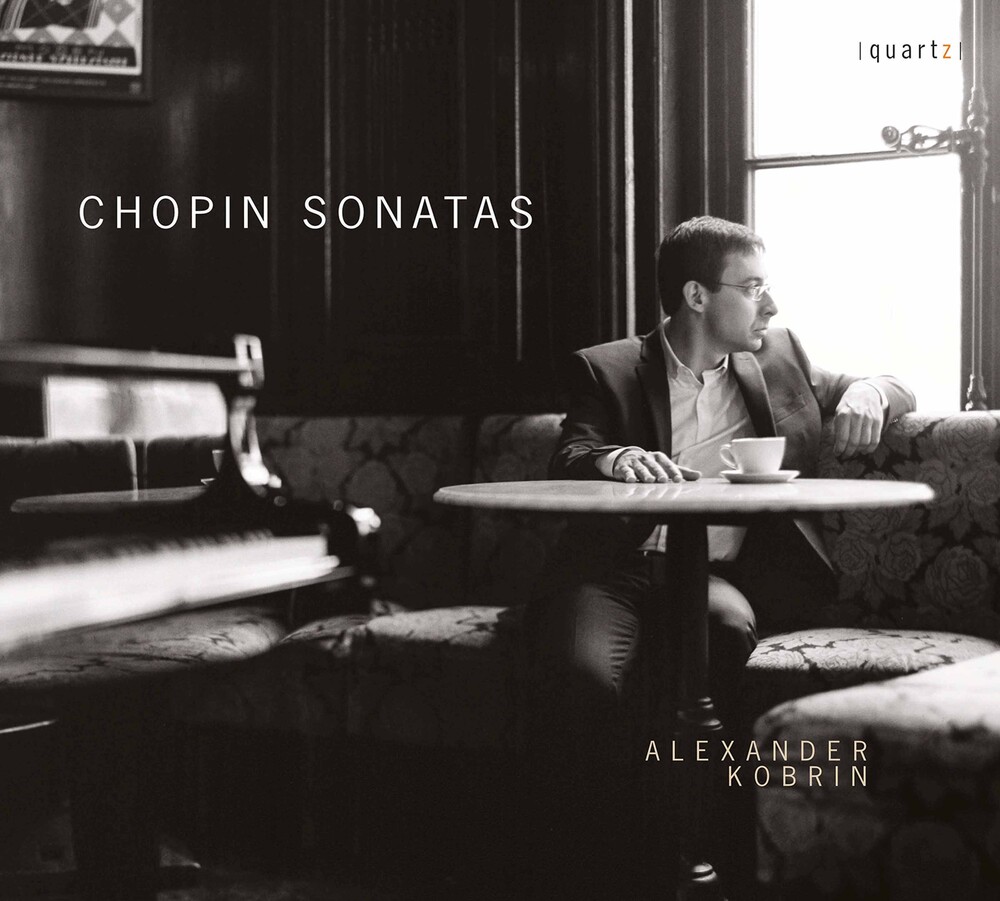 Chopin's piano sonatas span a wide creative period, from his time as a student to five years before his death, when he was still in good health and his relationship with George Sand had not yet begun to deteriorate. Two of the three Chopin piano sonatas are cornerstones of the romantic piano repertoire; the first sonata is heard far less frequently in performance or recording. Chopin has been most revered as a miniaturist; much has been written discussing Chopin's larger-scale works: some have criticized his seeming lack of formal skill, while others have come to praise his compositional anomalies as innovation and ingenuity. Regardless, Chopin's characteristically transcendent, fluid melodies, unique pianistic beauty and distinctive poetic voice permeate these three sonatas.