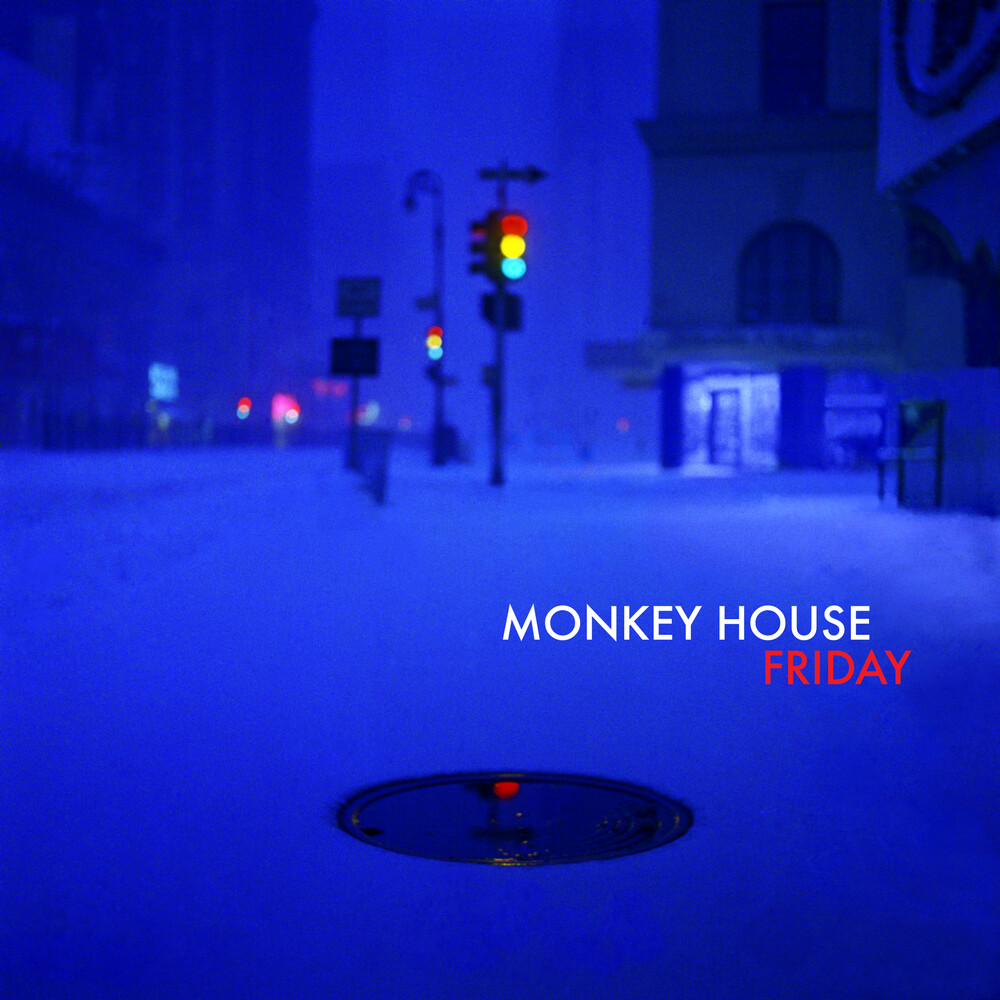 Sophisticated musicianship, imaginative lyrics, and a flair for melody are signatures of the sound of Monkey House, a sound that has earned the group serious critical acclaim, peer respect, and a steadily expanding international following. Those characteristics are again evident on 'Friday', on ALMA Records. It is the fifth full-length release from the L. A. /Toronto combo that has just celebrated the notable milestone of 25 years of playing together. Adding to the comfort level in the studio for the recording of Friday was the return of the team of co-producer Peter Cardinali and engineer John 'Beetle' Bailey, reprising their roles from previous Monkey House records. Cardinali also plays bass on four tracks. All but two of the tracks on Friday are solo Don Breithaupt compositions. "Book Of Liars", is a cover of a song by Steely Dan's Walter Becker. "As a lifelong Steely Dan fan, Walter's death hit me hard," says Don. "I thought it'd be a nice gesture to do one of his. " This generous 12-song collection sounds cohesive, while possessing enough musical twists and turns to keep things interesting. As has become the norm on MH records, Friday features some notable guests. Guitarist Drew Zingg (Boz Scaggs) and trumpeter Michael Leonhart (Steely Dan) have guested on previous albums and make tasteful contributions here, as does FranÃ§ois D'Amours (Gino Vannelli), and Snarky Puppy guitarist Mark Lettieri. Ground Up artist Lucy Woodward (Rod Stewart) adds background vocals throughout, while famed vocal quartet The Manhattan Transfer add their magic to the choruses of 'The Jazz Life. ' It's hard to mistake the sound of those four incredible voices together. " Don notes, 'I have a tradition of having at least one poppy, quirky, outlier track on an album. This time, it's '(I Wanna Ride) Shotgun,' which is designed to be fun and funky and stick in people's heads. ' It's a tune as warm and breezy as a Malibu drive in a vintage convertible.