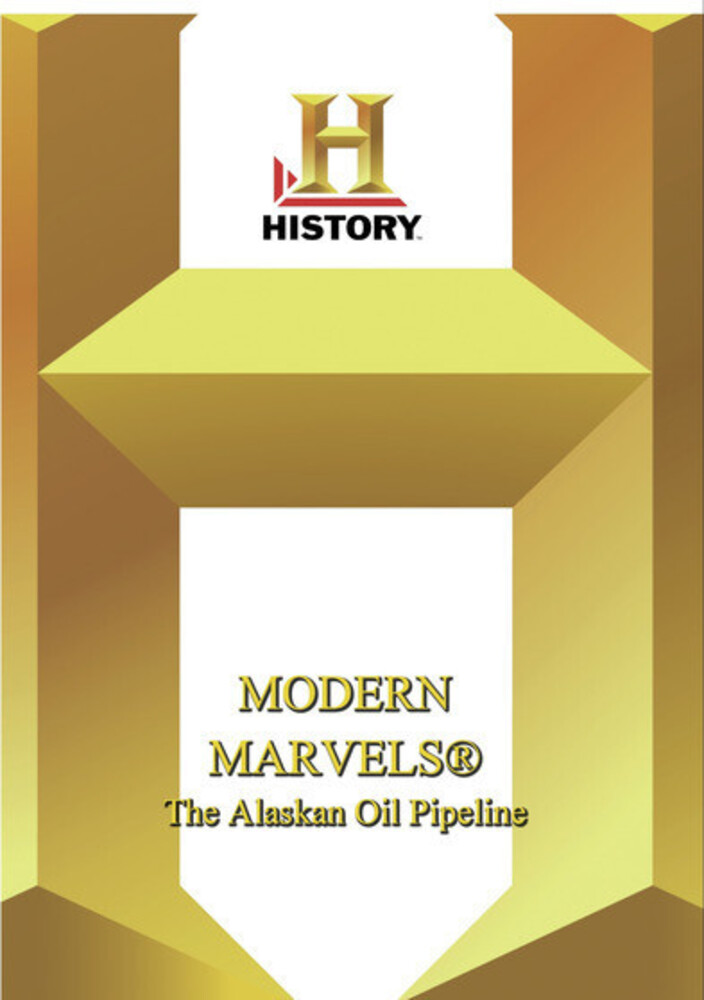 It is a story of man's struggle with nature, but also of a battle to protect nature from man. It is a tale of engineering genius and the brutal labor of thousands of men. The Trans-Alaska Pipeline opened in 1977, carrying crude oil from Prudhoe Bay to Prince William Sound, a distance of 800 miles. It is one of the most important and impressive engineering projects of the modern age. ALASKAN OIL PIPELINE tells the complete tale of the long struggle to feed a nation desperate for oil. See extensive footageof the construction, where men labored in subzero temperatures and had to overcome constant challenges from hostile terrain, dangerous weather and constant equipment failures. Hear of the behind-the-scenes battles from former Alaska Governor Jay Hammond, and get a first-person view of the massive undertaking from men like Bill Howitt, who worked for three years building the pipeline. And explore the troubling questions about man's impact on the planet that huge projects like this inevitably raise.