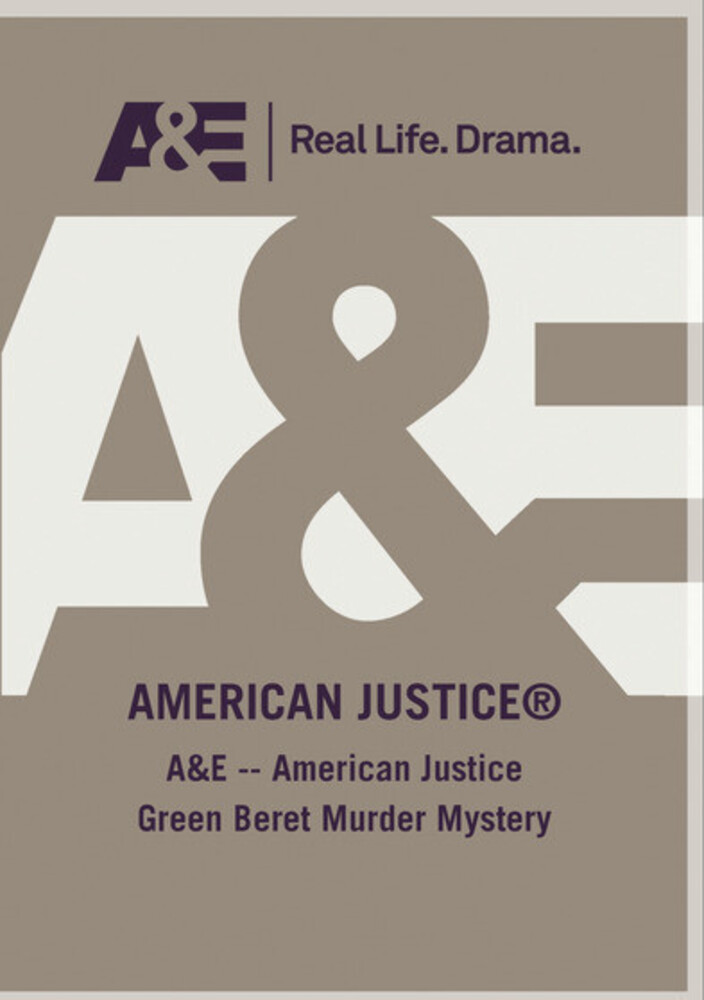 In the early morning hours of February 17, 1970, Colette MacDonald and her two young children were brutally murdered in their home at Fort Bragg, North Carolina. Colette's husband, Dr. Jeffrey MacDonald, a physician and member of the elite Green Berets, was beaten, knocked unconscious and suffered a punctured lung. When questioned, MacDonald remembered four people standing above him as he slept on the couch. One was a woman with long blond hair. They were chanting, Acid is groovy. Kill the pigs. Butthe Army suspected MacDonald and charged him with three counts of murder. After weeks of testimony, the military hearing concluded the charges were not true. After an honorable discharge, MacDonald moved to Long Beach, California to practice medicine. However, the Army continued it's investigation and a civilian grand jury was convened to hear the charges again in 1974. In 1975, MacDonald was charged with the murders of his family. He was sentenced three consecutive life terms in prison. In the 1980s