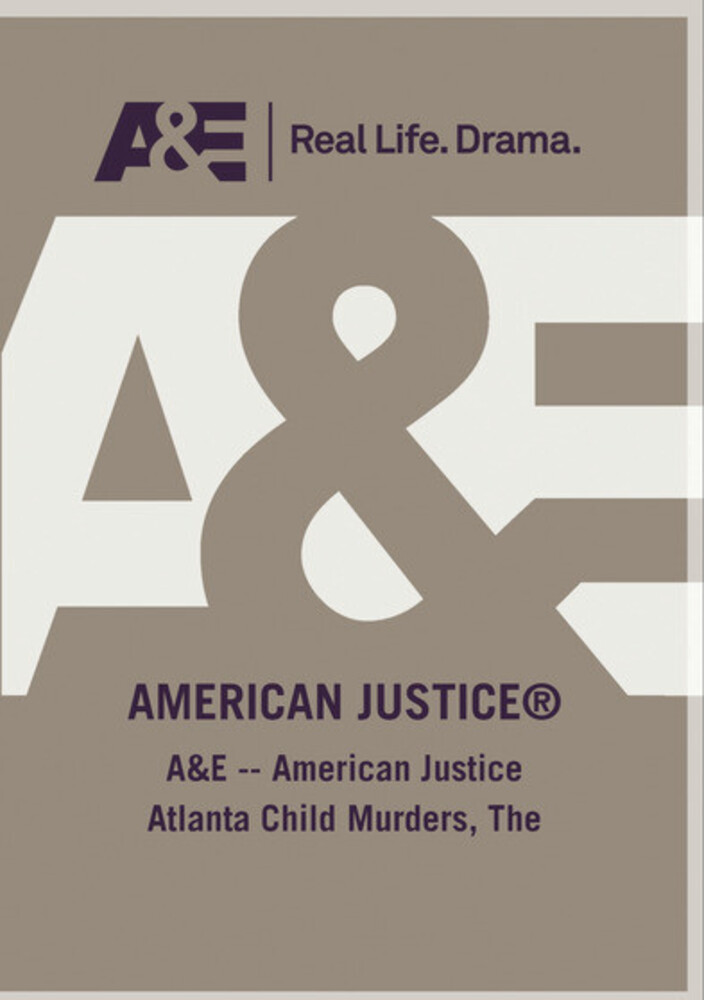 Is Wayne Williams the monster responsible for killing 29 African Americans between 1979 and 1981? Or did the prosecution in Williams' trial withhold evidence that white supremacists were responsible? This in-depth probe explores the continuing controversyover the infamous Atlanta child murders that shocked the nation. We'll hear from the prosecutors, the defense attorney, a mother of one of the victims, and Williams, who keeps fighting for a new trial after nearly two decades in prison.