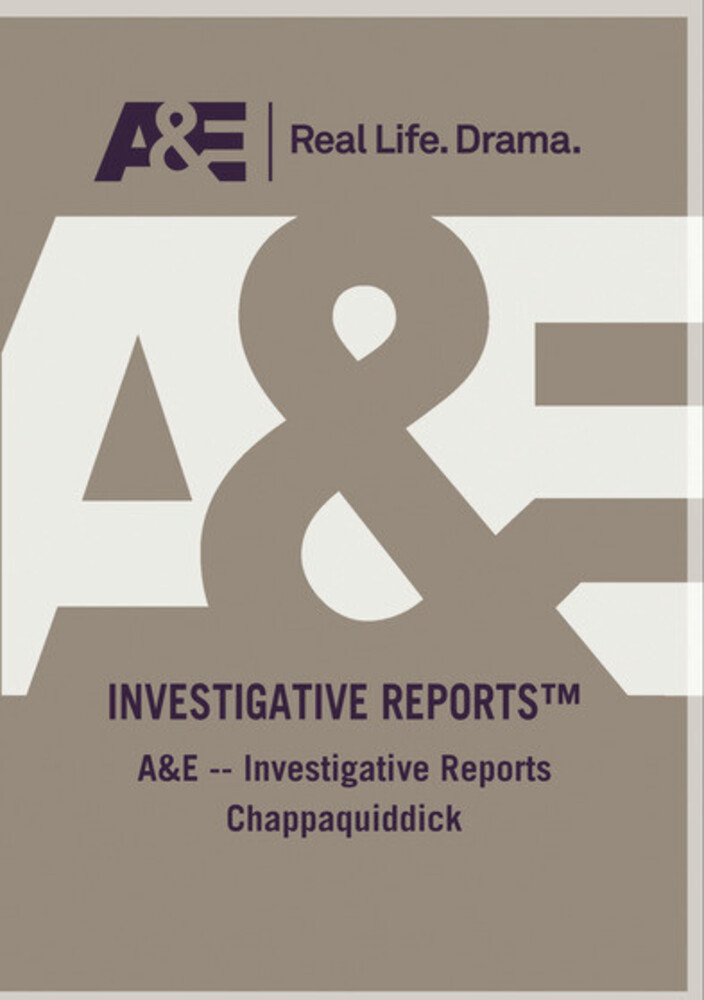 Twenty-five years ago, the most famous traffic accident in American history sank the career of Ted Kennedy and changed the direction of American politics. While Americans watched a man land on the moon, Kennedy's car plunged into the water, killing Mary Jo Kopechne. What really happened on Martha's Vineyard the night of July 18, 1969? Why did the accident go unreported for ten hours? Contemporary news accounts, extensive interviews and the latest findings and theories make this the definitive account of CHAPPAQUIDDICK. Hear from the diver who found Kopechne's body, and trace the investigation through revealing interviews with local and state authorities who worked the case. Meet the reporters who covered the story and learn of the numerous roadblocks thatled many to suspect a cover-up. And in an exclusive interview, a former Kennedy aide reveals his pivotal role in the affair.