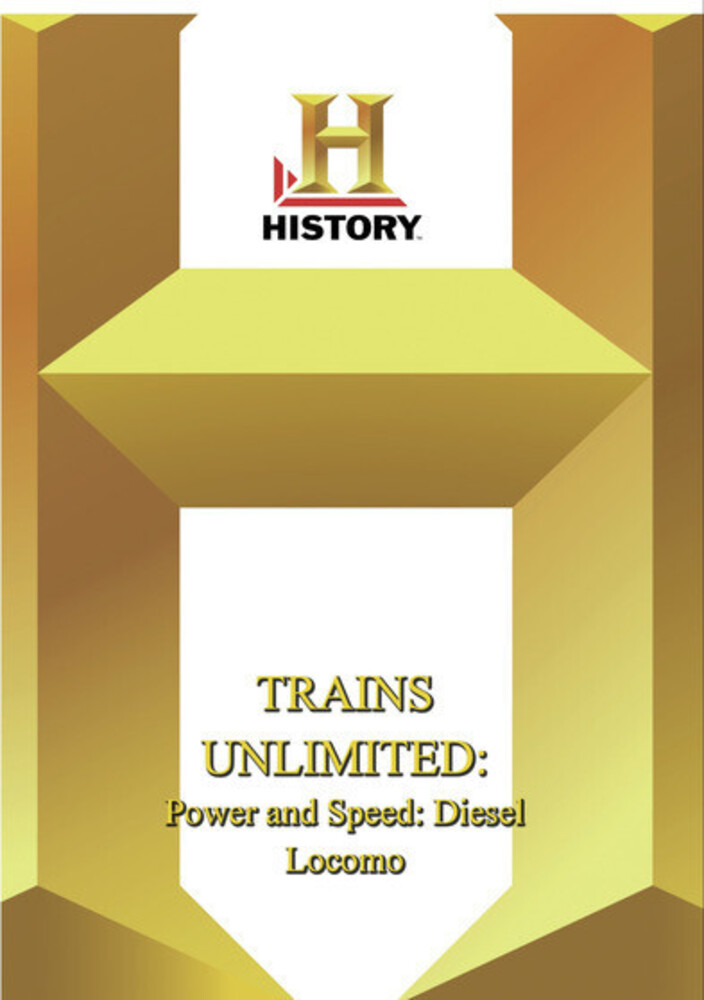 The first ones were small, crude and unreliable, a laughable alternative to the refined and tested steamers that were enjoying their finest years. But within three decades, diesel locomotives proved they were the future of railroading, and \King Steam\ was finished. POWER AND SPEED: DIESEL LOCOMOTIVES uses extensive archival footage, interviews with railroaders and engineers and tours of many important engines to show how diesel power came to dominate the world's railroads. Trace the innovations that led to the perfection of the diesel-electric powerplant which almost all modern locomotives employ, and get an up-close look at the most powerful engines ever built, the revolutionary gas-turbines run by the Union Pacific. See how standardization was a keyto their success, yet how diesels developed their own distinct personalities, including the vibrant paint schemes like the Santa Fe's \war bonnet\ design. And climb into the cab for a firsthand look at these mighty engines in action.