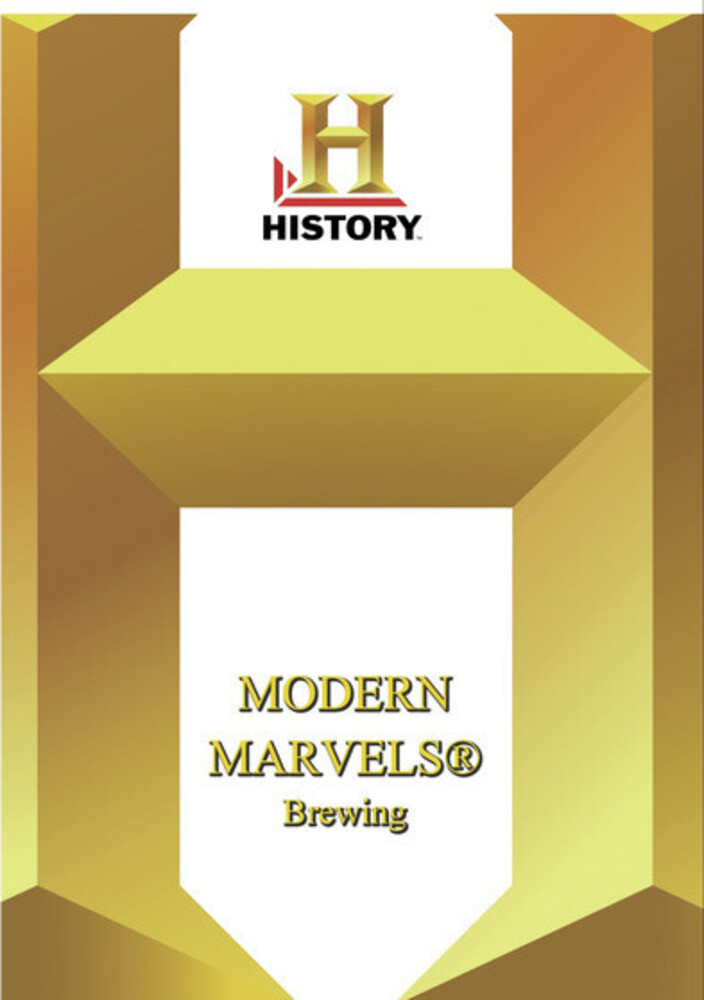 It's one of the world's oldest and most beloved beverages-revered by Pharaohs and brewed by America's Founding Fathers. Today, brewing the bitter elixir is a multi-billion-dollar global industry. Join us for an invigorating look at brewing's history fromprehistoric times to today's cutting-edge craft breweries, focusing on it's gradually evolving technologies and breakthroughs. We'll find the earliest known traces of brewing, which sprang up independently in such far-flung places as ancient Sumeria, China, and Finland; examine the surprising importance that beer held in the daily and ceremonial life of ancient Egypt; and at Delaware's Dogfish Head Craft Brewery, an adventurous anthropologist and a cutting-edge brewer show us the beer they've concocted based on 2,700-year-old DNA found in drinking vessels from the funerary of the legendary King Midas.