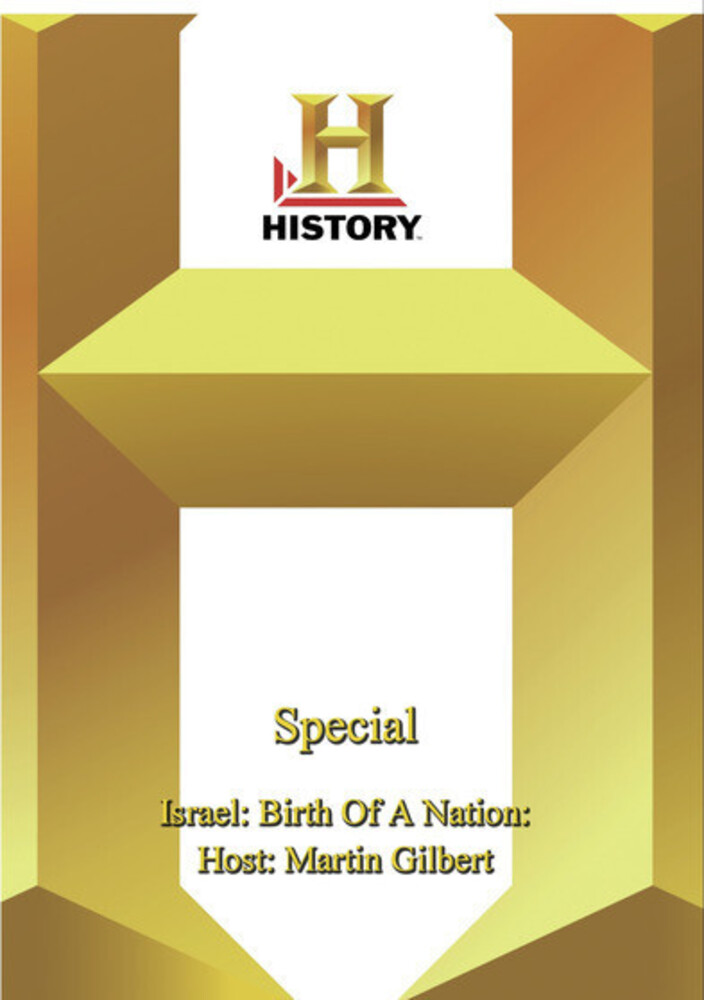 Israel declared it's sovereignty on May 14, 1948. One day later, armies from Lebanon, Syria, Transjordan, Egypt and Iraq invaded. With only 600, 000 people in the infant nation, the odds seemed overwhelming. Yet they not only survived, they triumphed, and by 1949 armistice negotiations began that would ensure the existence of the Jewish State. Sir Martin Gilbert, author of over sixty books and the host of A&E's JERUSALEM, hosts this gripping account of Israel's difficult first years. Filled with rare footage, photographs, and interviews with participants in the War of Independence, this is the definitive document of one of the turning points in modern history. Extraordinary footage filmed by Bernard Beecham, a British soldier, shows the reality of life in the fledgling nation, when all efforts were devoted toward winning the war. Celebrating Israel's 50th anniversary, this is a remarkable chronicle of a nation won by courage and determination more than weaponry, the saga of a people finally returned to the