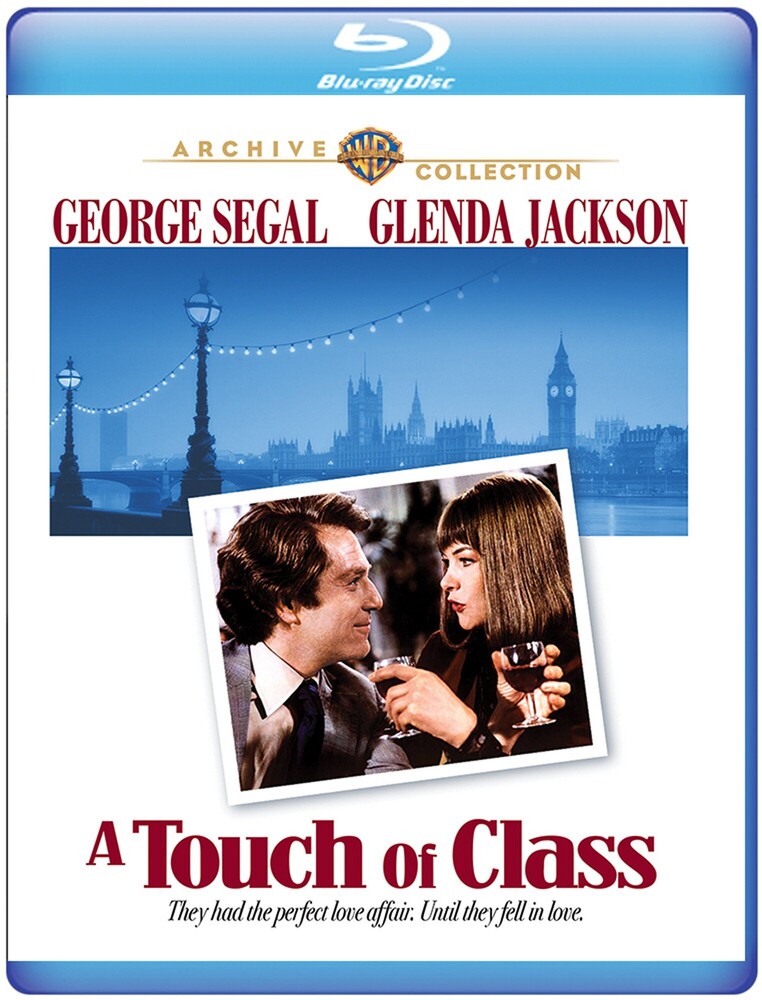 A Touch of Class

They thought it would be a simple fling. Instead, they got flung. Being free and easy proves neither free nor easy for already-married Steve and divorced Vickie when they fall in love. George Segal and Glenda Jackson bring the right touch to A Touch of Class, a glossy, grown-up romantic comedy directed and cowritten by Hollywood veteran Melvin Frank (The Court Jester, Li'l Abner). At his harried best teetering between two households, Segal plays sometimes sly, sometimes fumbling Steve. As Vickie, Jackson slings verbal jabs and hotel furnishings with equal glee - and won the second of her two Best Actress Academy Awardsr