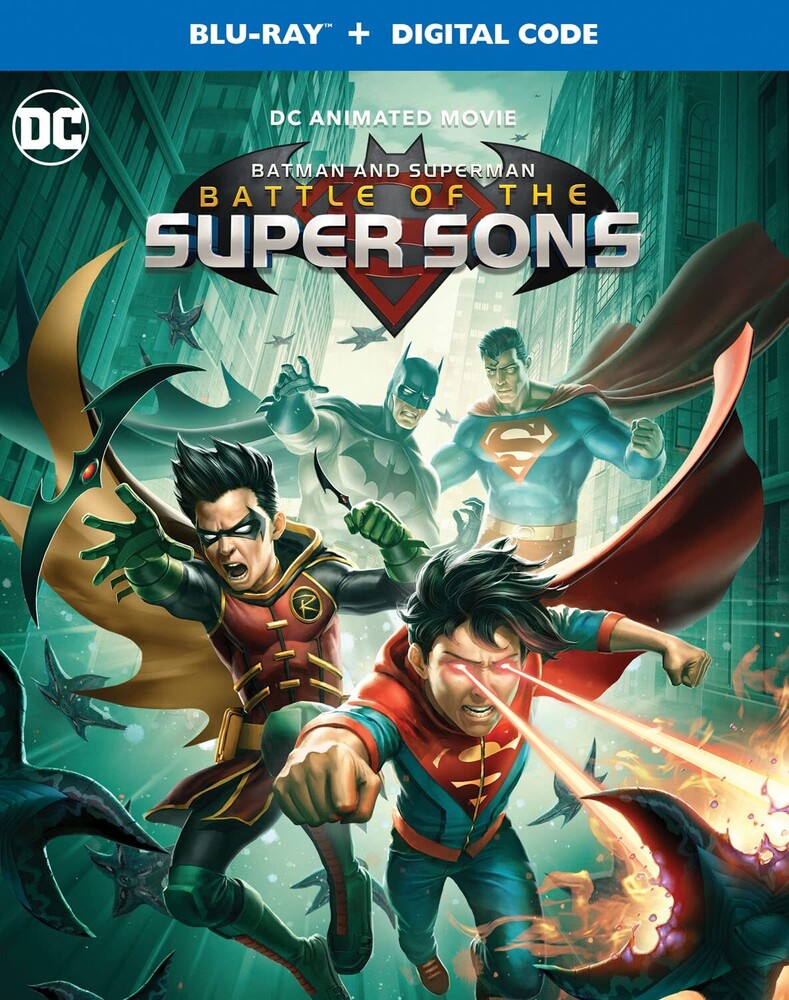 When 11-year-old Jonathan Kent (Jack Dylan Glazer) discovered his powers, his father Superman (Travis Willingham) knew it was time to introduce him to the superhero community-including, fitfully, Damian Wayne (Jack Griffo), son of Batman (Troy Baker). Superboy and Robin must bury the hatchet, however, as their dads, the rest of the Justice League, and the better part of the planet come under the control of the alien conqueror Starro, in this animated opus. Also with the voices of Tom Kenny, Laura Bailey. 79 min. Widescreen; Soundtrack: English.