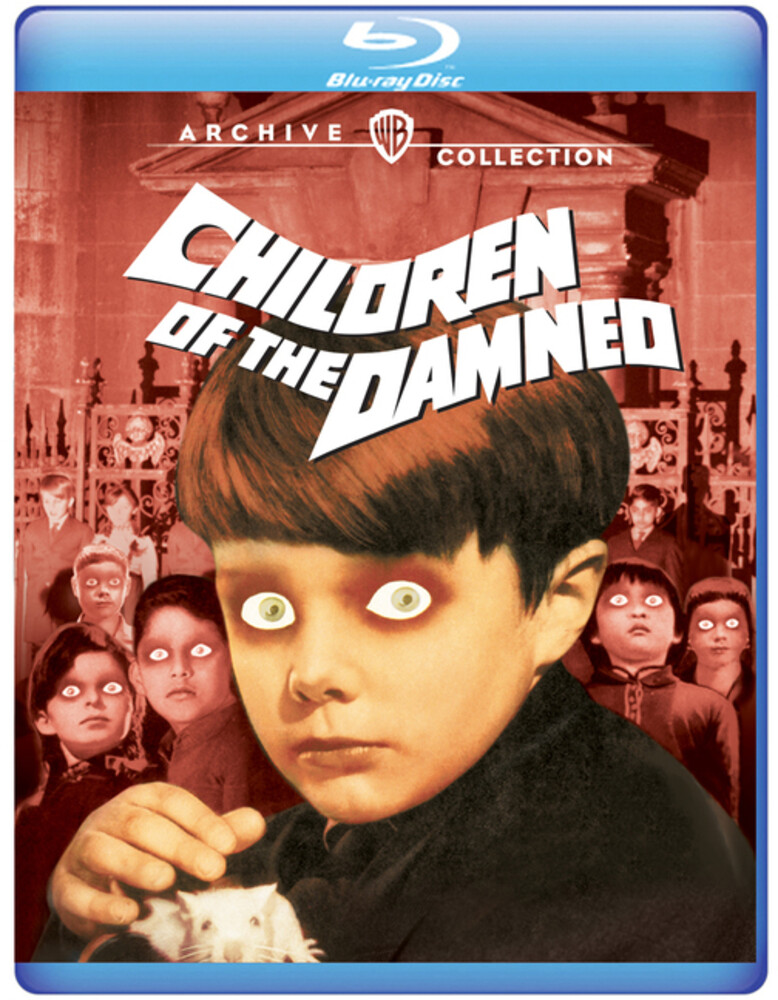 More of a remake than a sequel, this follow-up to 1960's "Village of the Damned" follows the repercussions that erupt when six highly intelligent (and dangerous) super-children are discovered in various countries and brought to London for study. The youngsters slip their confinement and hole up together in an abandoned church-and a worried word witnesses their stand-off with the government and military. Ian Hendry, Barbara Ferris, Alfred Burke star. 90 min. Widescreen; Soundtrack: English DTS HD mono Master Audio; Subtitles: English (SDH).