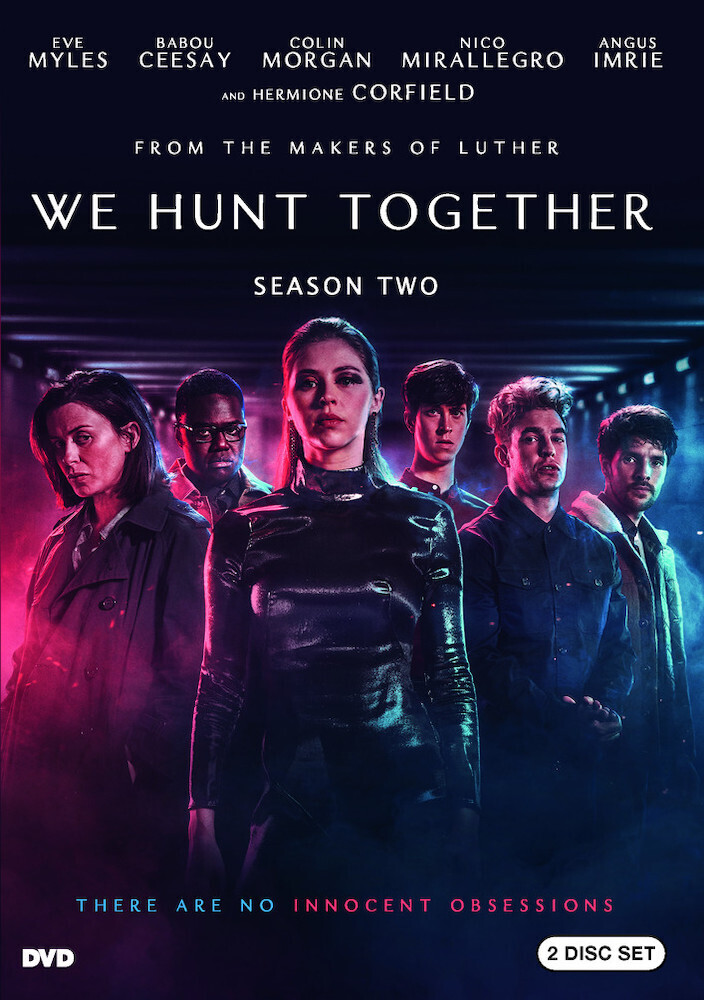 Freddy is looking for a new 'hunting' accomplice. Having positioned herself as a hapless victim, rather than the ruthless killer we know her to be, Freddy has caught the public eye - and her bank balance and ego have swelled. But she has also attracted the attention of a serial killer. When people near Freddy start dying, Detectives Lola and Jackson are convinced she's found a new hunting partner. Will they finally prove Freddy's guilt - or let her get away with murder?