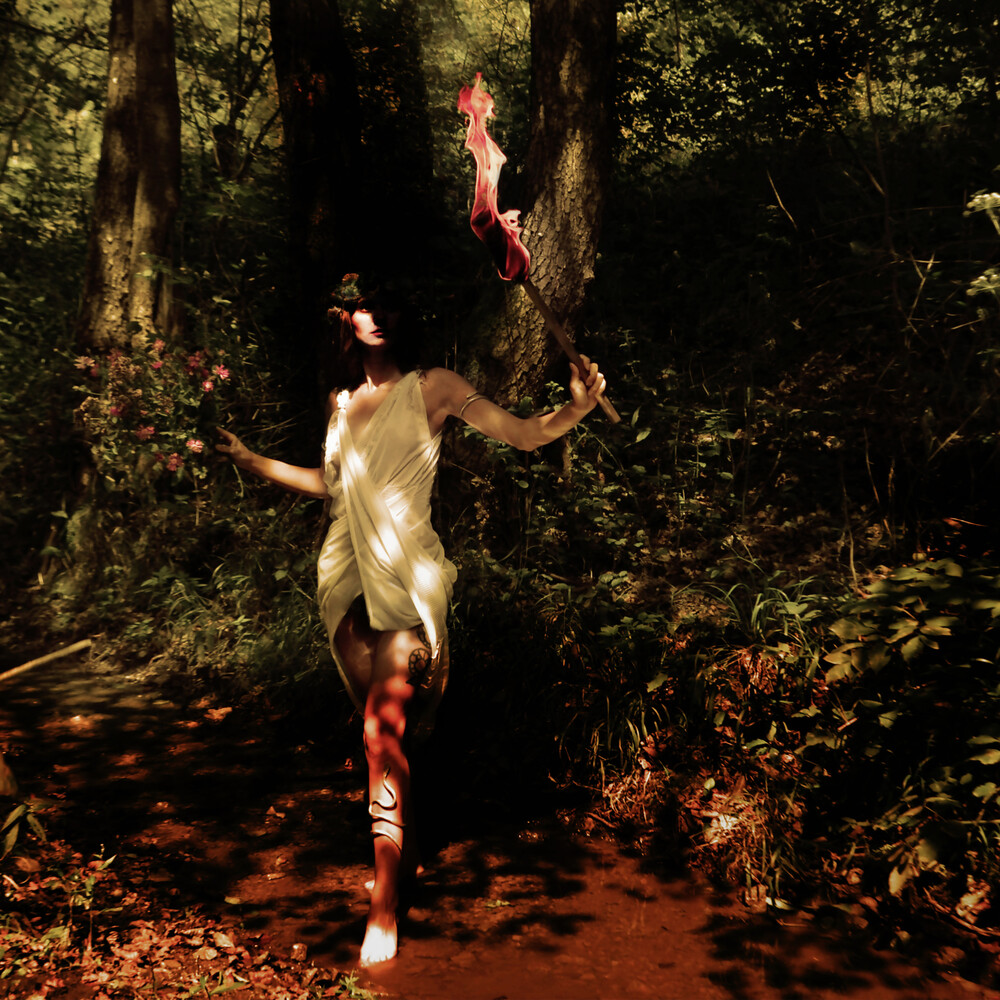 DISC: 1
1. Glancing Limbs
2. Devotee
3. Above the Mountains There Is Light
4. Ambrosia
5. Lunar Nights
6. The Wild Shore

On their debut full-length "MÃ¦nad", Swiss post doomers E-L-R offer a new perspective on panoramic musical vistas. Bassist I.R. and guitarist S.M., both of whom are singing, and drummer M.K. concoct an atmospheric, heavy and heady brew that sounds familiar and fresh at once. Deeply rooted in their environment as individuals, E-L-R share a shamanist quality and acute spiritual awareness with their countrymen Our Survival Depends On Us or Finnish folkists Hexvessel. According to I.R.,. their "music is very visceral. We want the listener to delve into our sphere and become entranced in order to feel our energy. It developed in close collaboration during long nights that we also used to write down stories of our own. In this way, we were able to define and carry through our vision." With it's title originating from the name of Greek god Dionysus' female followers, who are associated with nature and excessive feasting respectively, "MÃ¦nad" follows the group's celebrated 2018 demo "In Splendour & Sedation". The album tells a tale in different stages wherein emotions are constantly shifting like landscapes in passing. "It's mainly our own interpretation of texts and poems, combined with things we lived through ourselves," explains I.R., "often describing sceneries and events or feelings." Summing up their sound, she speaks of "hypnotic rhythms suspended in a haze of eternal reverberation." Given E-L-R's sense of community, it is no wonder they are eager to interact with like-minded artists such as Dool mastermind Ryanne van Dorst, who guests as a singer during 'Lunar Nights', or Colin van Eeckhout from the group's erstwhile touring partners Amenra, who lends his voice to 'Above The Mountains There Is Light' and plays hurdy-gurdy in the intro to 'Glancing Limbs'. "MÃ¦nad" is out on September 27th, 2019, as Digipak CD, LP (black and limited golden vinyl) and cassette tape.