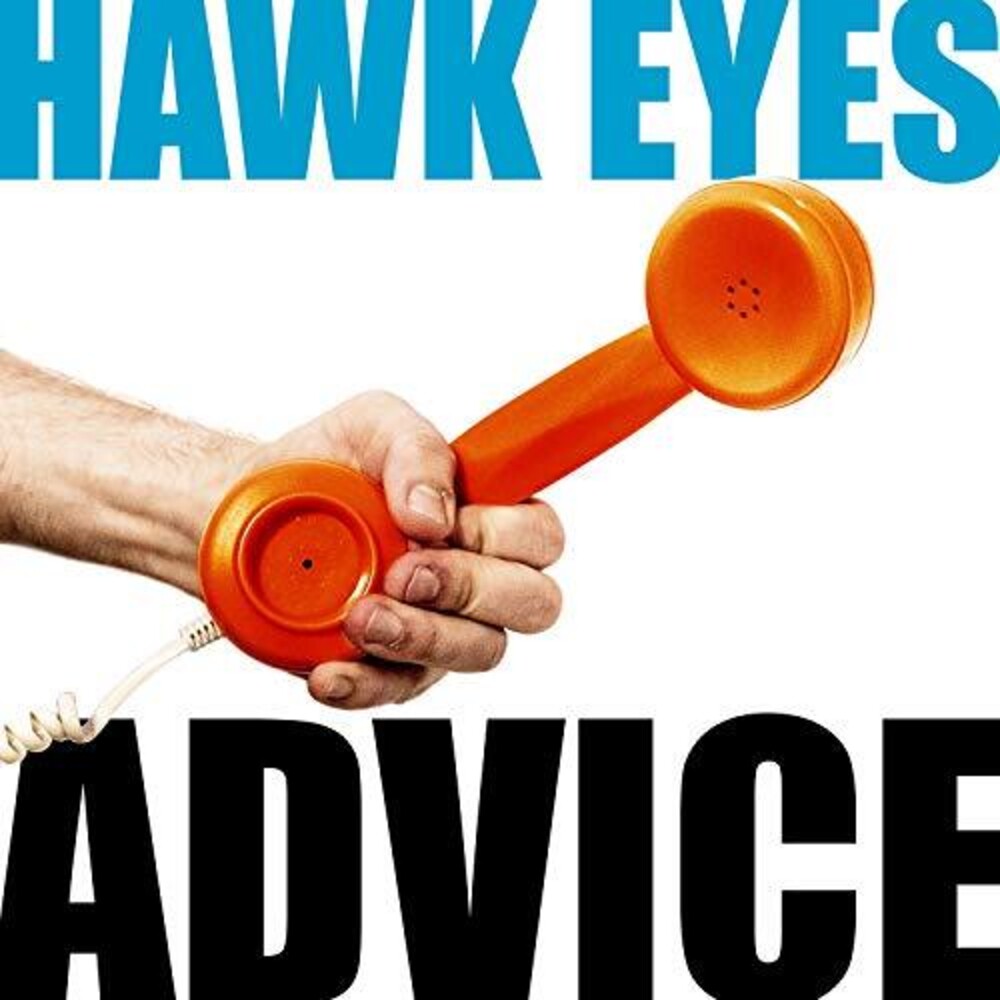 With vast critical acclaim and a strongly loyal fanbase, Â»AdviceÂ« is the long-awaited fourth album, which has all the potential to bring UK noise rock quartet Hawk Eyes to a wider audience. The band's aim was to create an album where every track has it's own identity, yet it works as a whole. As with every previous album, the band has been able to expand their sound once again and surprise listeners with unique twists and turns. Since their formation in late 2004, Hawk Eyes have played to audiences all over the world, including Japan, SXSW in Texas and pretty much the entire continent of Europe. They have shared stages with some of the biggest names in Rock including a European tour with System Of A Down, opening slots for the Foo Fighters, Iron Maiden, Metallica and Slash and many prestigious festivals including Download (UK), Sonisphere (Italy) and Hellfest (France).