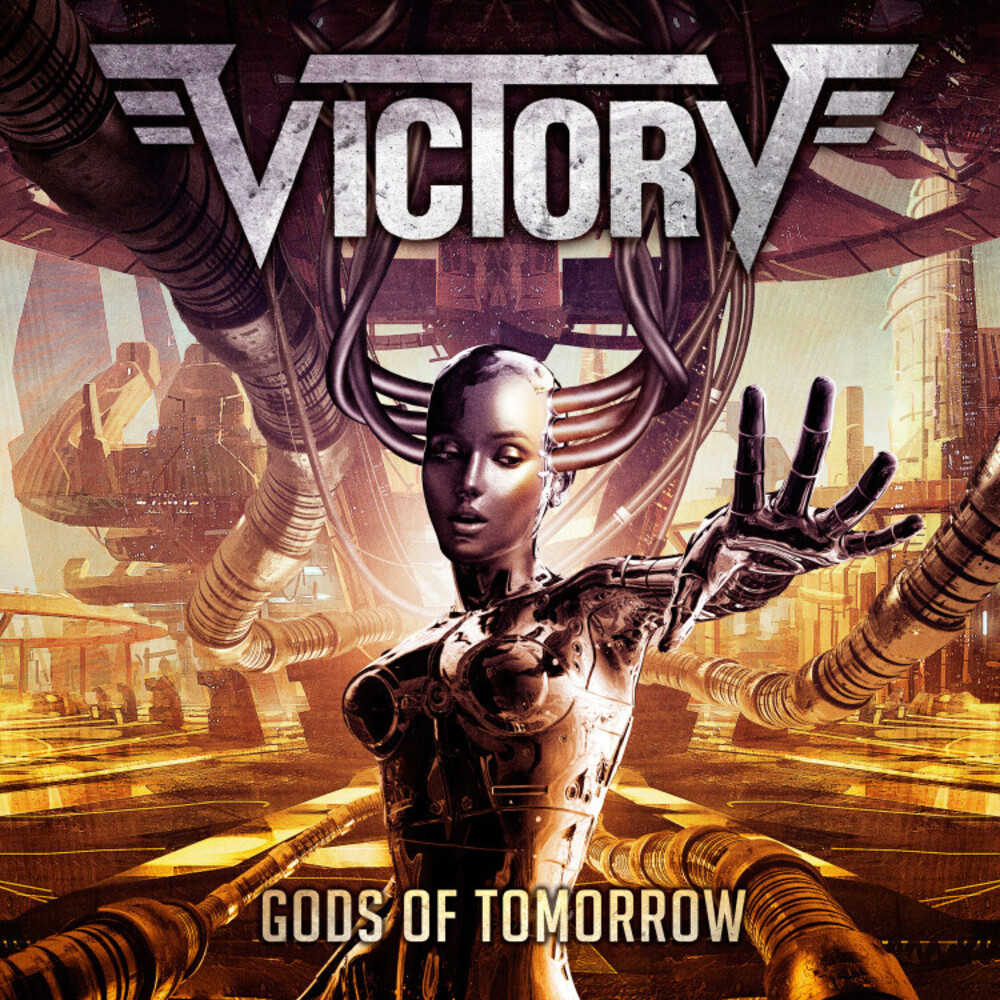 Newborn, but hard as usual the masters of VICTORY announce themselves back with unexpected power. Ten years after their last studio album the exceptional talents prove that they can be gods of today and also of tomorrow. "There's life in the old dog yet," so the saying goes. And so Victory prove with a thunderclap that the fans who put the band to bed after the last album "Don't Talk Silence" were wrong. Victory can be anything, even the "Gods Of Tomorrow". Maybe even harder than usual in some places, but still crystal clear heavy metal, as you can not and should not expect Victory differently!