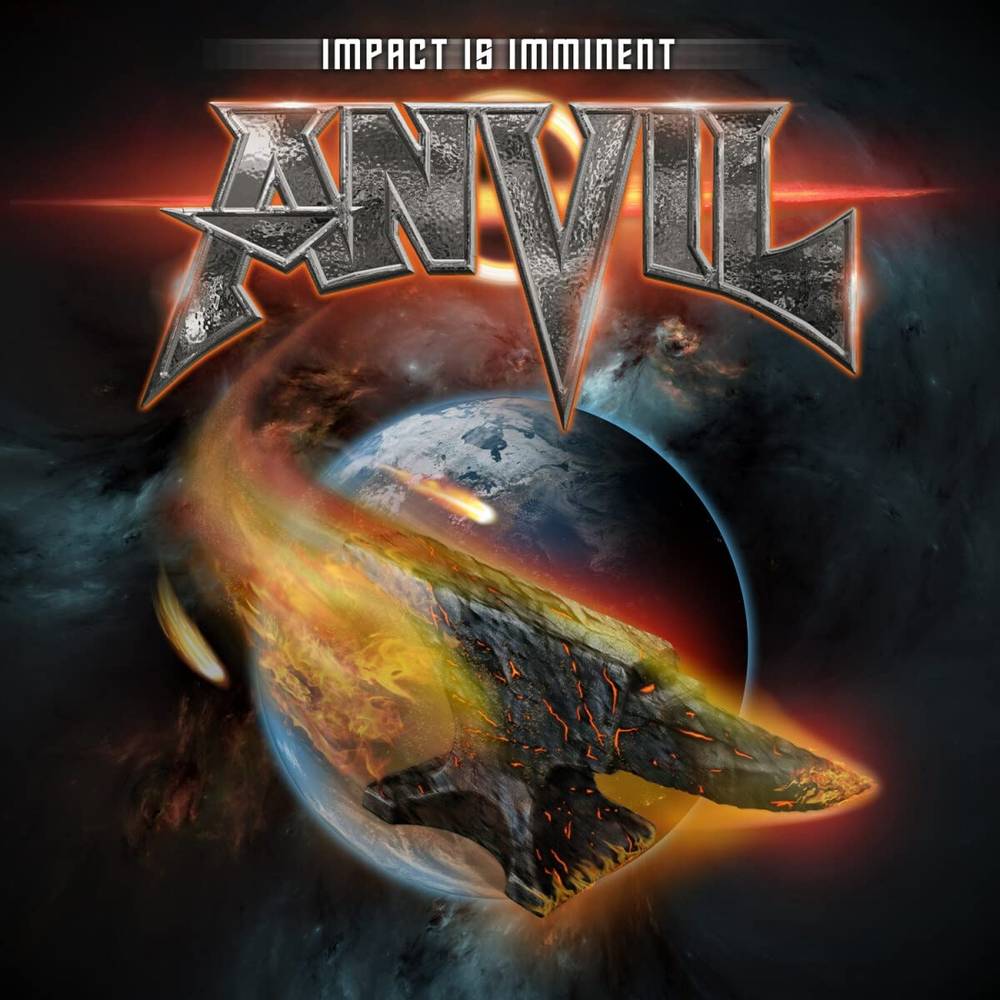 THE Canadian heavy metal cult band is back! ANVIL proudly present their brand new (the 19th in total!) studio album, 'Impact Is Imminent'! Charismatic singer/guitarist Lips, drummer Robb Reiner and bass player Chris Robertson definitely deliver the goods here: both sonically and when it comes to songwriting, the new album (consisting of 14 merciless metal tracks) directly advances to a highlight in the over 40-year band history - an eventful career (also well depicted in 2009's award-winning documentary film 'Anvil! The Story Of Anvil') which proves the Canadians to be among the most consistent acts of the genre. Their sound and intensity was inspiration for generations of subsequent musicians and Anvil's unparalleled tenacity and unwillingness to compromise are already legendary. The fact that they are now releasing such a strong and fresh album in 2022 once again underlines the quality of the band.