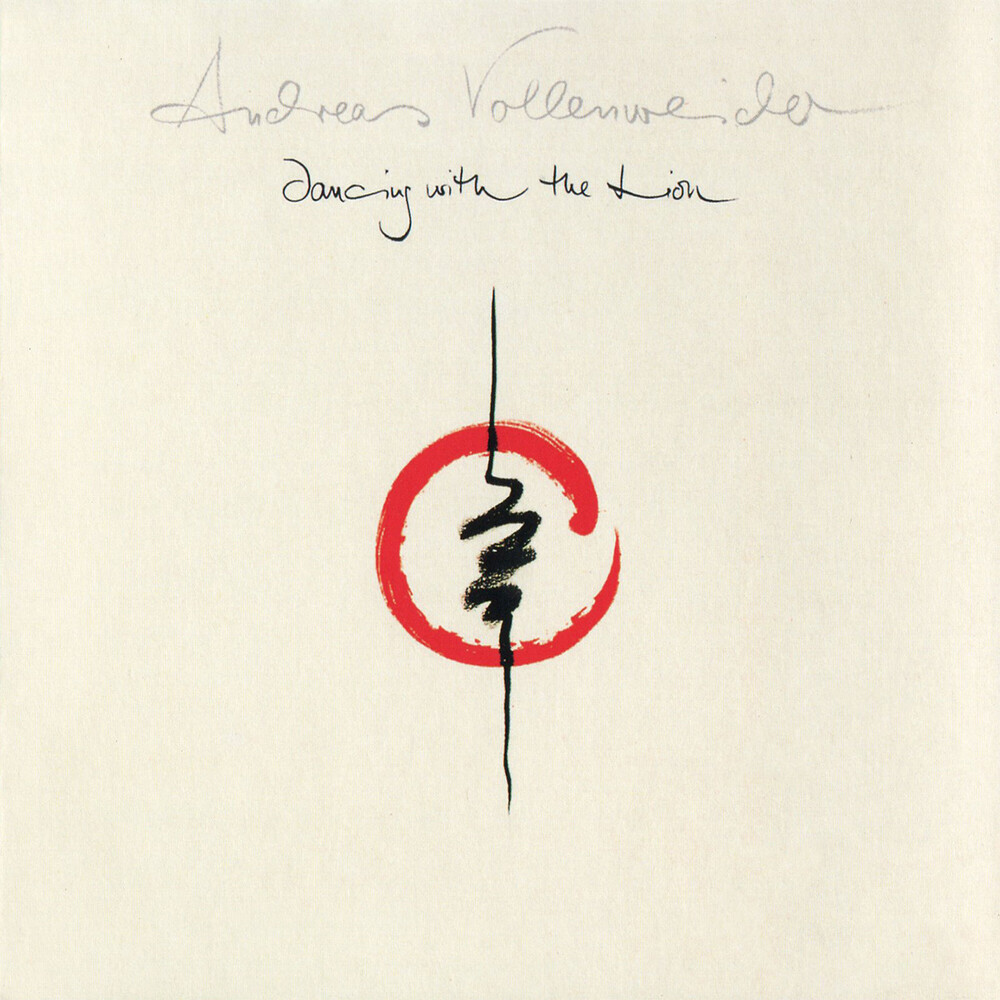 Andreas Vollenweider on this album, which was originally released in 1988:'The first of my three children was born - a key experience for an 'air person' like me! I had the feeling of being gently but firmly grounded and that's how the theme of this album came about: dancing with the lion. The lion stands for concrete, rational, physical reality. This image is about finding a way to dance with the lion in such a way that you don't step on his feet (he would surely bite), but at the same time you don't let it step on your feet (it would surely hurt). For the first time, I also opened our project to many guests from different musical worlds; an enriching experience from which many new personal and musical perspectives emerged.'Andreas Vollenweider is a Four Time Grammy Nominee and he won the Best New Age Grammy Award in 1986 for his 'Down To The Moon' recording.