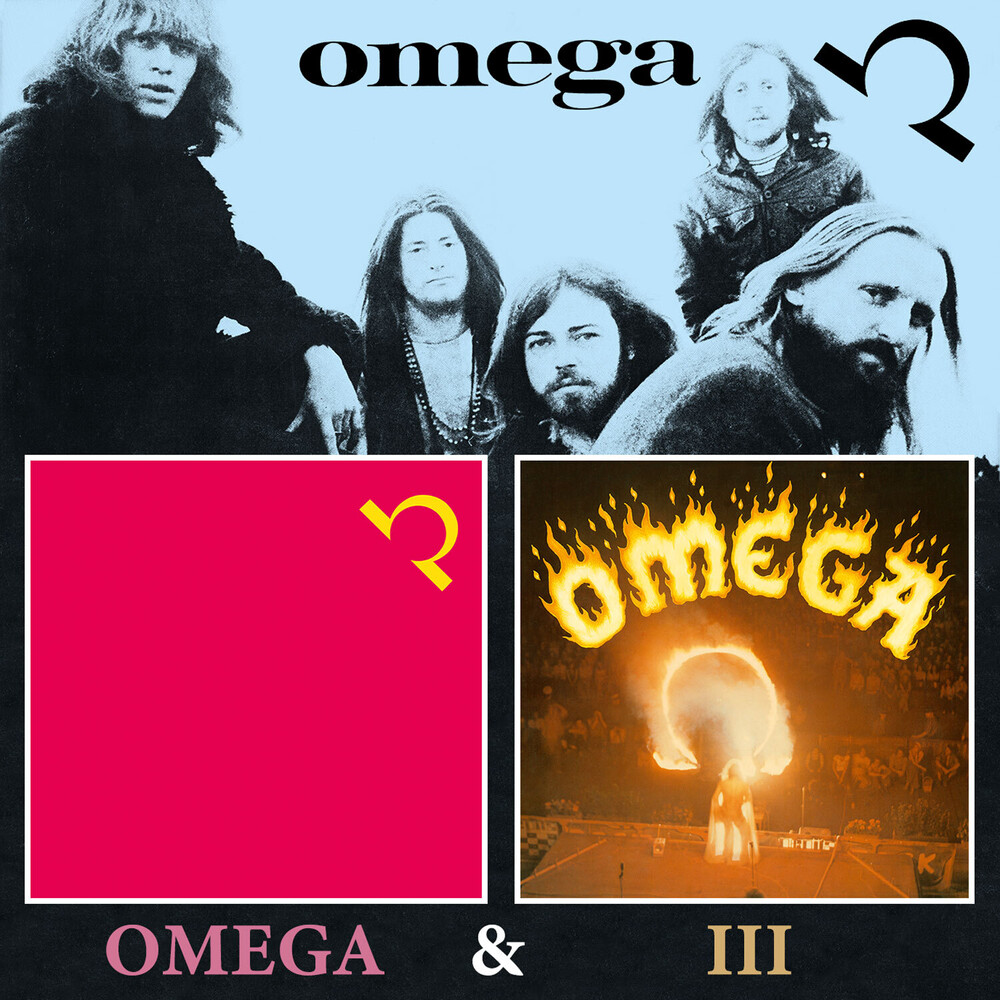 After a few trips into symphonic and psychedelic rock realms, Omega presented themselves on "III", released at the end of 1974, again more down to earth: Nine crisp hard rock tracks, only one exceeding the four-minute mark. For this album, Peter Hauke and Omega not only used current material, but also included songs that had already been recorded in the Hungarian original in 1969.