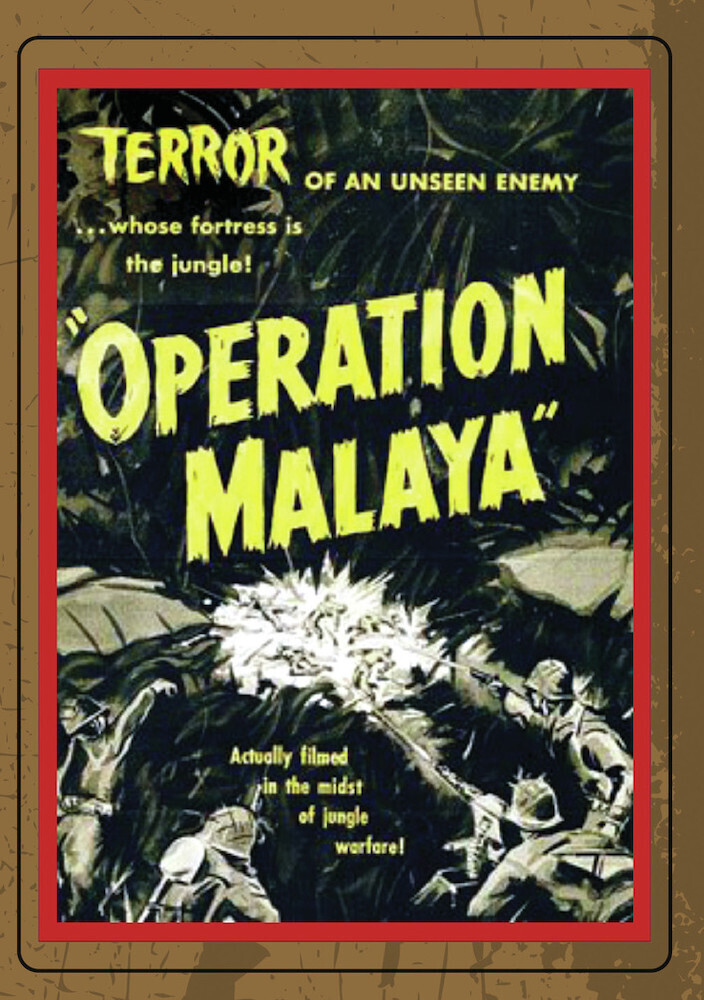 Chips Rafferty, John Humphry, John Slater. This is basically a completely forgotten jungle war movie set in the steamy jungles of Malaya. Herman Cohen produced it and it was released by ARC, which was soon to become AIP. Interesting trial sequence toward the films climax. This movie has a docu-drama feel in places and employs a lot of stock footage. 16mm.