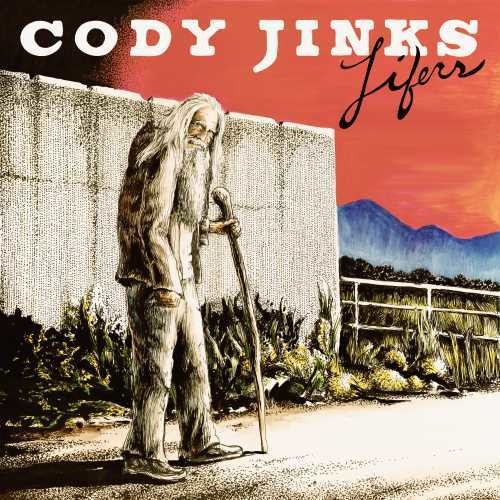 With over 225,000 physical albums sold, millions of streams, and hundreds of sell-out live performances nationwide, Cody Jinks’ highly anticipated new album, Lifers, marks his debut for Rounder Records and the next chapter in a book of grass-roots country music superstardom. In the two years since he released his last album, (which made its impressive debut on the Billboard Country Albums chart at #4), Jinks and his band have relentlessly toured and cultivated an immense and loyal following among enthusiastic music fans who crave the kind of authentic country music on which he was nurtured. The title track and theme of the album celebrates the resilience of the human spirit and pays tribute to the often overlooked “lifers, the struggling strivers, working long after the day is done…the last of the great generation.”