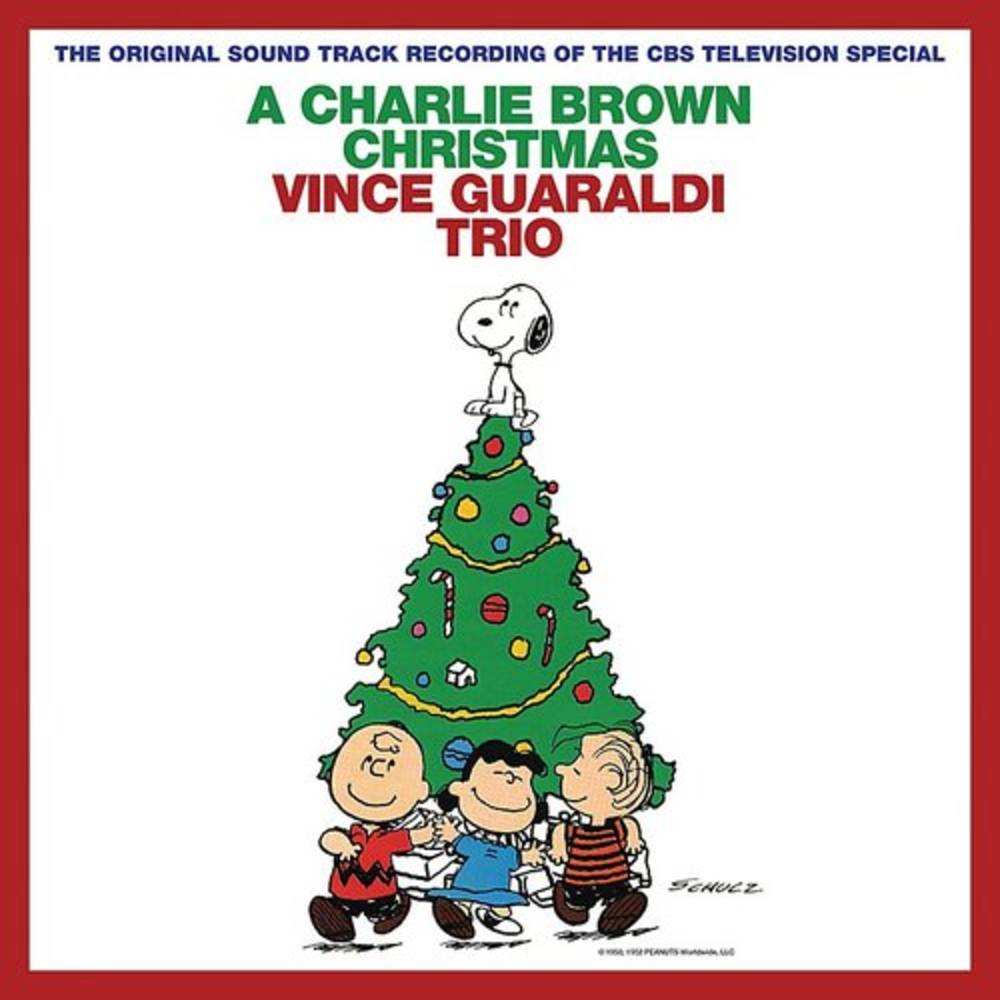 Released in December 1965, Bay Area pianist and composer Vince Guaraldis soundtrack to Charles Schulz's iconic Peanuts special A Charlie Brown Christmas is among the most beloved holiday albums of all time, now certified Triple Plantinum with sales of over three million copies. The session was voted into the GRAMMY Hall of Fame in 2007 and was added to the Library of Congress National Recording Registrys list of culturally, historically, or aesthetically important American recordings.