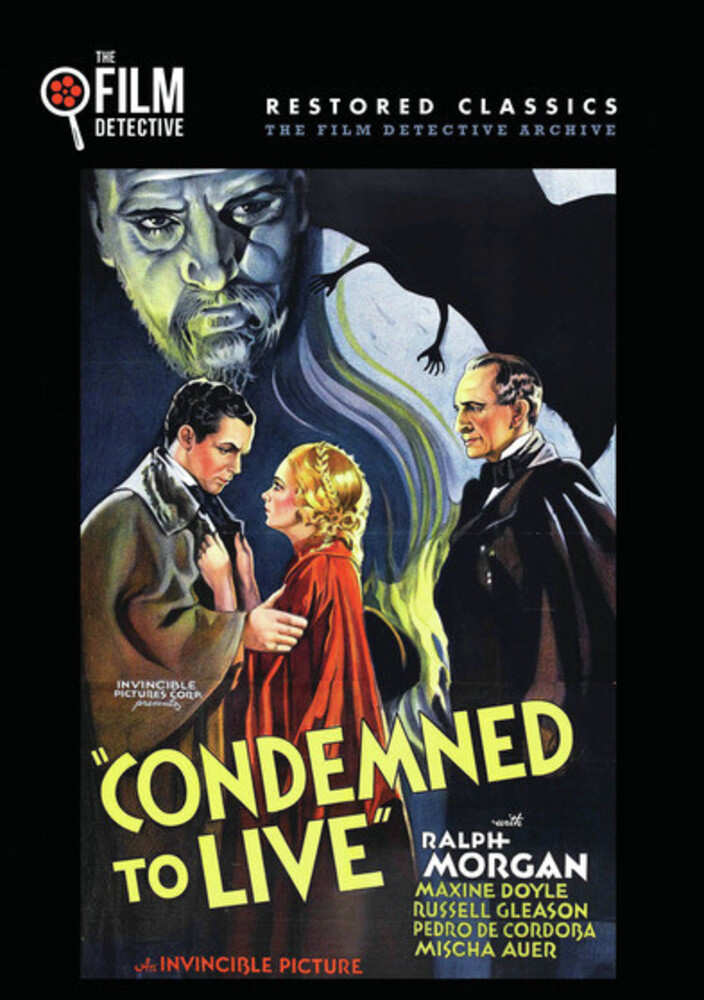 When a peaceful European village is suddenly plagued by a string of gruesome murders, the nocturnal attacks are pegged on a mysterious giant bat. But the real culprit is mild-mannered, respectable Paul Kristan, a kindly professor with an enigmatic ailment that transforms him nightly into a bloodthirsty vampire. Directed by horror aficionado Frank R. Strayer and produced independently of the Hollywood studio system, this film bears many of the hallmarks of a Universal prestige picture, and was a rarity for it's time, considering it's relatively sympathetic treatment of vampires.