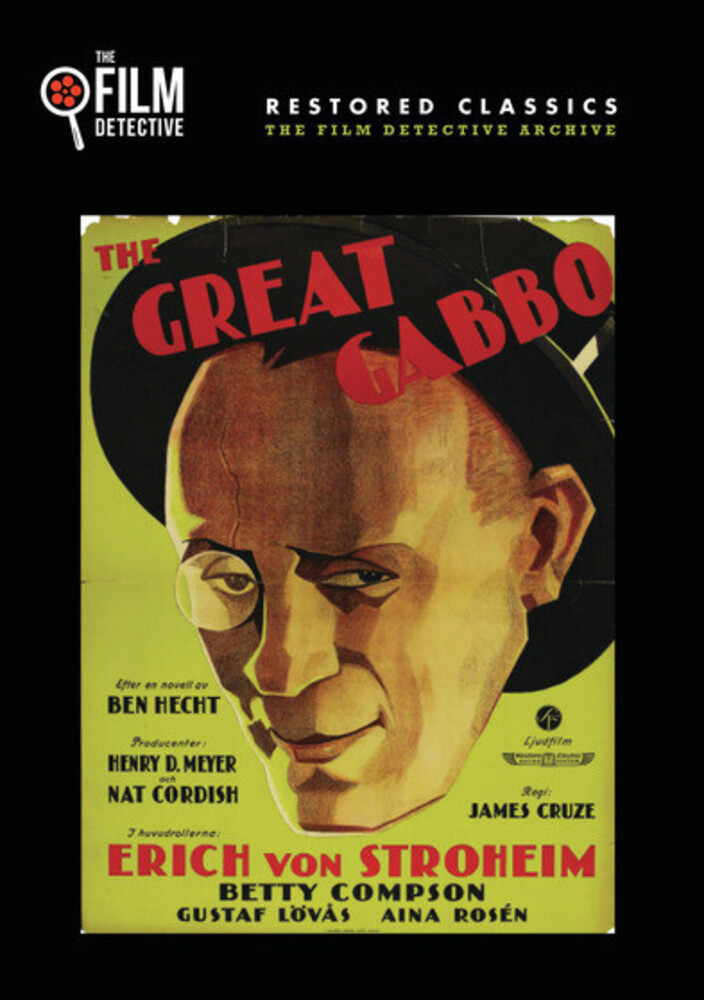 Erich Von Stroheim, the man you love to hate, stars in perhaps the first film where a wooden dummy torments a ventriloquist. And if you needed proof that they don't make 'em like they used to, this psychological thriller from 1929 is livened up by a few musical numbers! Even Otto the dummy sings a couple of tunes, including 'Icky' (The Lollipop Song). It's hard to resist a dummy who not only drives his owner crazy, but sings! The cinematography, by the way, was by Ira H. Morgan, who shot everything from Charlie Chan movies to Chaplin's Modern Times!