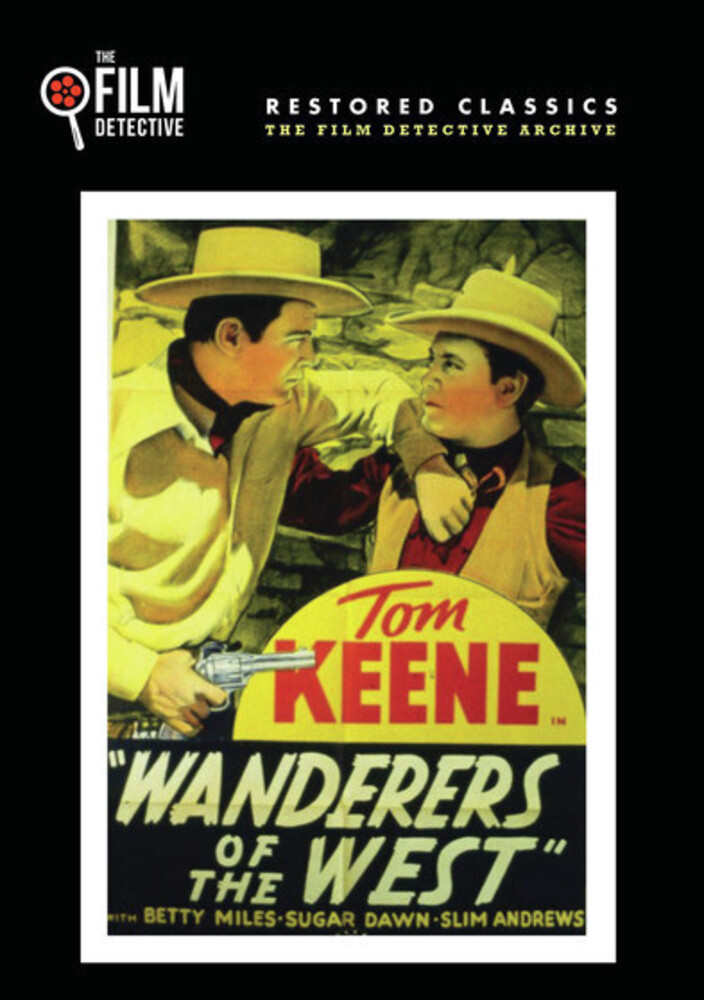 Wanderers Of The West / (Mod Rstr)

Tom Mallory poses as a wanted man while he searches for the cattle rustler who killed his father. His only clue is the name Westy Mack. He ends up in the badlands of Arizona to meet the deadliest trigger-men the west has ever known. But the tougher they come, the rougher he gets! Tom Keene stars as Mallory, the man from nowhere who could strike fear into the hearts of killers. Directed for Monogram Pictures by Poverty Row specialist Robert F. Hill (Shadow of Chinatown), this forgotten nugget also stars Sugar Dawn, Slim Andrews and Betty Miles!