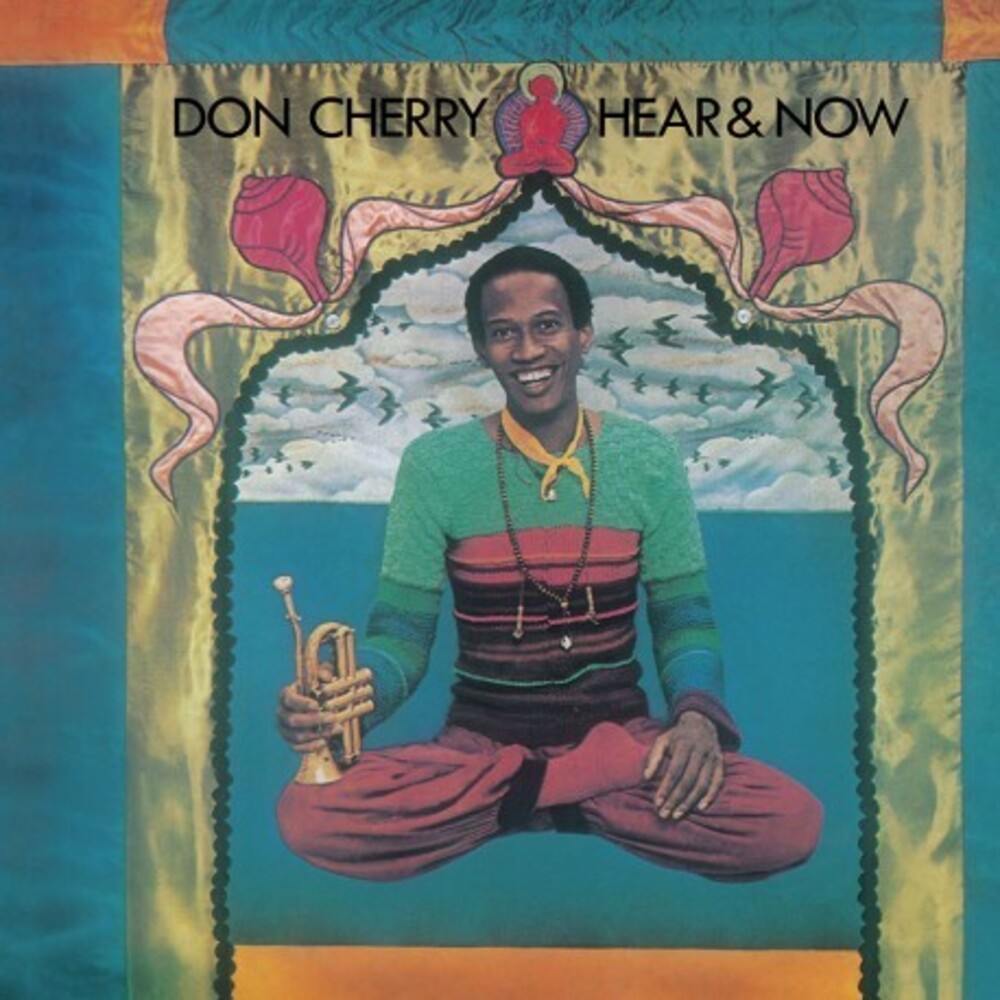 Limited yellow colored vinyl. Recorded in December 1976, Hear & Now was produced by drummer/keyboardist Narada Michael Walden (ex-member and session man for Journey, Mahavishnu Orchestra, Weather Report). The album - licensed by major label Atlantic - has been often dismissed by jazz purist and early days Cherry fans as a commercial effort. To be true it is a record that epitomize the 'club' tendencies discovered in the second half of the decade by many jazz and fusion artists. Led by the incredible 'world' rare groove of Universal Mother, the album is to be rediscovered in a different light.