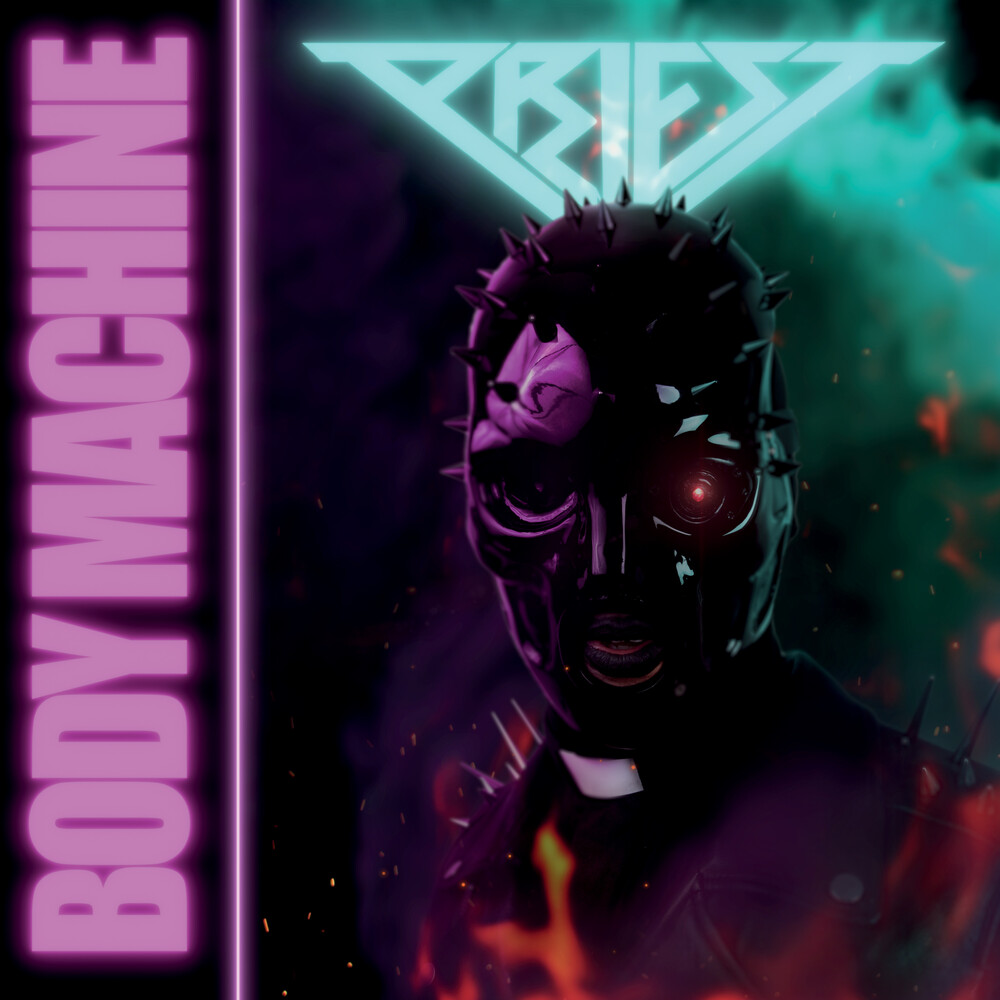 Former members of Grammy award-winning theatrical metal band GHOST formed this dark electronic project and are about to absolutely consume your soul with this brand new studio album of all original material! This is one of the most highly anticipated albums of the year as the buzz has been building since the release of the album's first two single, both of which were accompanied by excellent videos, "Signal In The Noise" and "Techno Girl!" Produced by another GHOST alumni Simon SÃ¶derberg who was the guitarist and producer on GHOST's debut album Opus Eponymous! Watch for the band's dark and dramatic stage show coming to a theater near you including a stop at the Swedish Subkult festival headlined by Apoptygma Berzerk, Das Ich and Lebanon Hanover! Full publicity and radio campaigns planned both Stateside and overseas! Available in limited edition PINK vinyl!