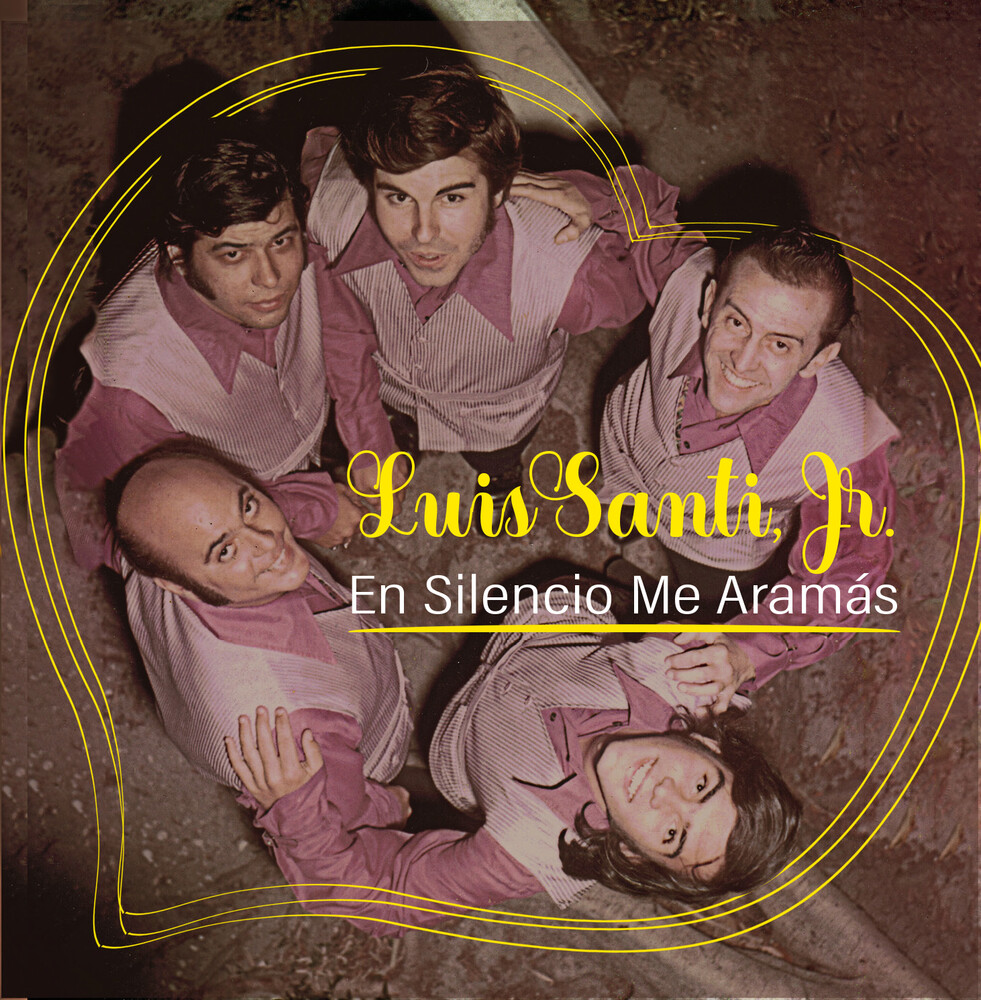 Son of the famed Cuban emigre pianist, composer and bandleader Luis Santi, multi-instrumentalist Luis Santi, Jr. Joined his famous father's band as a teenager and grew to become a featured vocalist in the revered Miami-based salsa outfit. In 1984, Santi, Jr. #entered the studio and recorded an album titled " en Silencio Me Aramas" (roughly translated: In Silence You Love Me) that contained four beautiful heartfelt ballads and three Latin pop tunes that capture the feel of the scene during an exciting time when Gloria Estefan and the Miami Sound Machine were defining the trajectory of Latin music made in the Magic City. This excellent album remained unreleased until the master tapes were recently discovered. This unreleased gem has been newly remastered for this exclusive release, and finally made available almost forty years later.