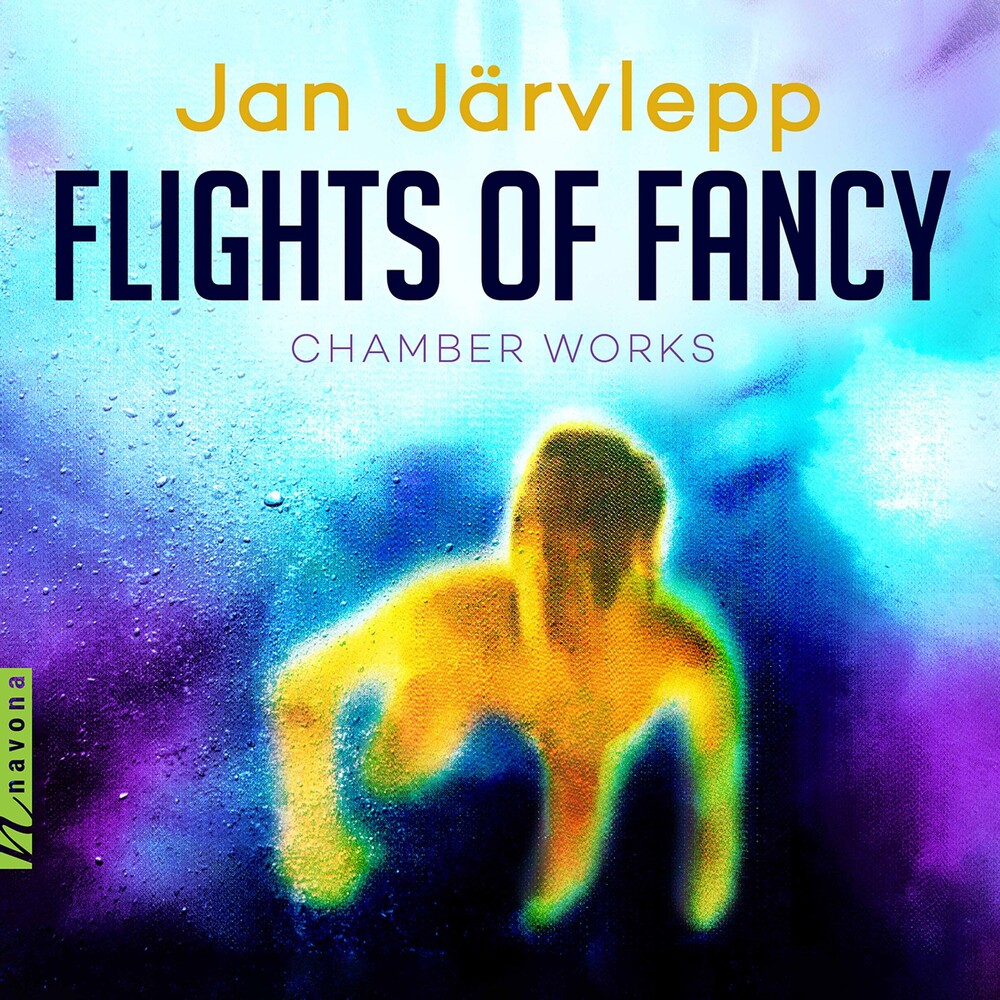 Composer Jan JÃ¤rvlepp's FLIGHTS OF FANCY is available now through Navona Records. Fusing European and American musical traditions, the album pairs the excitement of rock and jazz rhythms with classical orchestral and chamber music forms. Turning his back on the avant-garde 20th century modernism he was trained in at the University of California, San Diego, JÃ¤rvlepp's focus has shifted to a postmodern, popular-music influenced style borrowing from a variety of cultures' traditional music. Pierrot Solaire opens the album with an unusual combination of flute, violin, bass, percussion, and piano. Harnessing the early 20th century angst of Schoenberg's Pierrot Lunaire, JÃ¤rvlepp set out to compose a piece that was the mirror opposite of Schoenberg's; teasingly subtitled "an antidote for anxiety-filled old German music," the piece recombines popular and folk music to create a lively, energetic, and highly rhythmic piece. Trio. No. 2 captures the unique and often-neglected timbre of the piccolo playing in it's lower register. Combined with rapidly bowed string harmonics, the piece is developed into three "flights of fancy"- JÃ¤rvlepp's term for flamboyant piccolo solos. The three movements place the piccolo in different musical contexts; the second movement features plucked cello and lyrical viola melodies, while the third takes on an aggressive rock music attitude. Tarantella marries contemporary popular music styles with a baroque tarantella. In keeping with postmodernism's approach of reimagining historical tradition rather than discarding it, this piece features previously unheard combinations of the old and the new. Overture was composed in 1999 as a Laidlaw Foundation commission for the Ayorama Wind Quintet. Taking cues from the grandeur of Beethoven, JÃ¤rvlepp employs loud, dramatic chords and memorable melodic phrases to create something wholly his own.