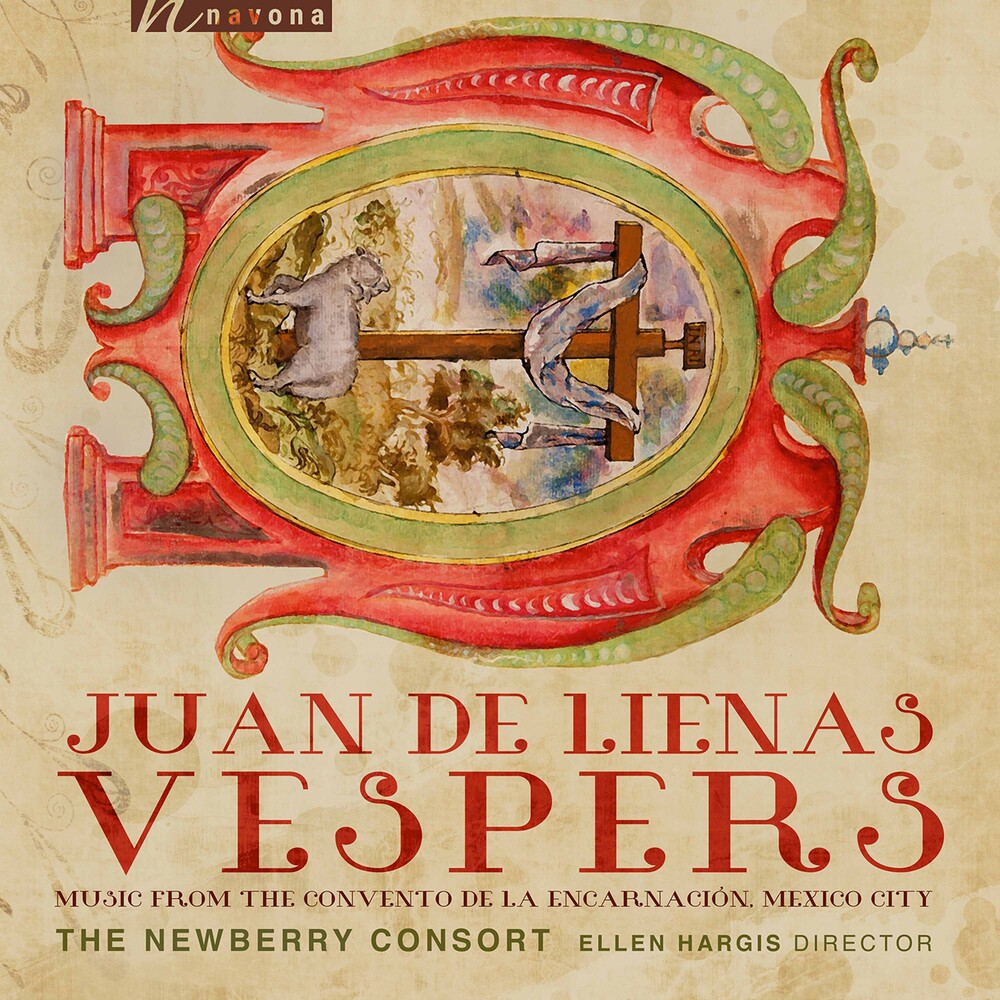 On THE TOWER AND THE GARDEN, the multi-GRAMMY winning choir The Crossing and conductor Donald Nally ponder the fragility of the earth, the awe of nature, and the power of language to unite, or divide, society. Chicago's best-known early music ensemble The Newberry Consort exhilarates with VESPERS, a collection of dazzlingly original music for women's voices. The composer? A mysterious early-17th-century Mexican named Juan de Lienas, whose style energetically oscillates between Renaissance and Baroque elements. Little is known about de Lienas beyond the manuscripts, which, much to the undeserved discredit of the poor composer, occasionally include unflattering personal remarks scrawled in the margins. Perhaps that these insults on his appearance and personality stemmed from mere envy, for the music captured by his hand presents such skill, wit and zest that it can still be enjoyed a full four centuries after it's inception. Not an easy feat by any means, and certainly facilitated by a spectacular performance of The Newberry Consort under the direction of director and soprano Ellen Hargis. Since the music on VESPERS was originally composed for use in women's convents, the bass voice is either sung up the octave, or replaced by bassoon or viola da gamba. The result is graceful, airy, ethereal, otherworldly. Easy on the ears not only for lovers of early music, and for these: a veritable treat.