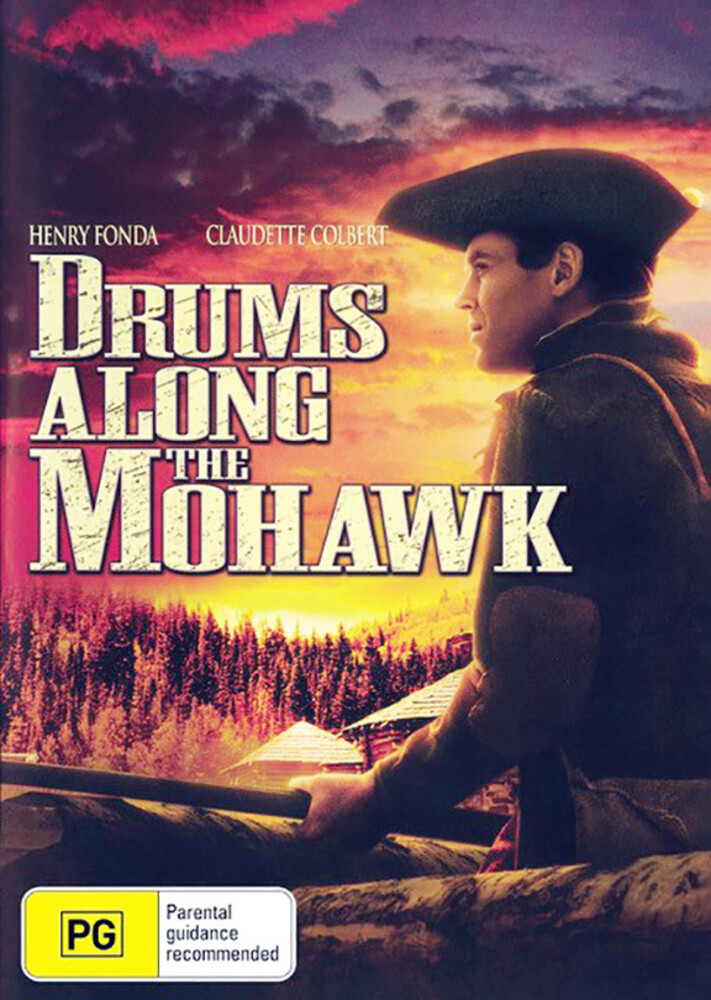 John Ford directs this Technicolor outdoor adventure set before the Revolutionary War in the American Colonial period. Henry Fonda and Claudette Colbert star as Gilbert and Magdelana (Lana) Martin, a newlywed young couple trying to establish their homestead in New York State's Mohawk Valley, which is under constant attack from Native American tribespeople. Lana, who was brought up in a wealthy family, finds the life rough and difficult, but things improve as the farm becomes established and she gives birth to their first son. But their comfort is shortlived: Gilbert, who was wounded in battle with the Indians, has finally recuperated when the Valley's fledgling community falls prey to a fresh bout of attacks.