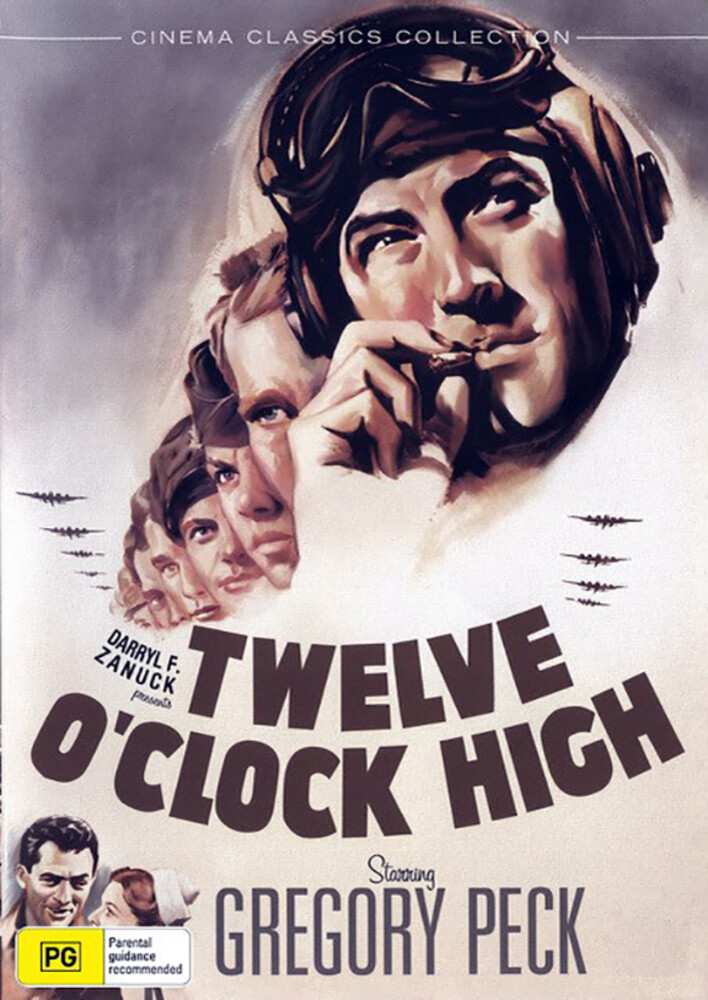 This gritty World War II action drama starring Gregory Peck, Oscar winner Dean Jagger, Hugh Marlow, Gary Merrill and Millard Mitchell is seen as one of the most realistic portrayals of the heroics and perils of war. Convinced an Air Force commander is at the breaking point, Brigadier General Savage (Peck) takes over his struggling bomber group. At first resentful and rebellious, the flyers gradually change as Savage guides them to amazing feats. But the stress of command soon takes it's tool and the weary general reaches his own breaking point.