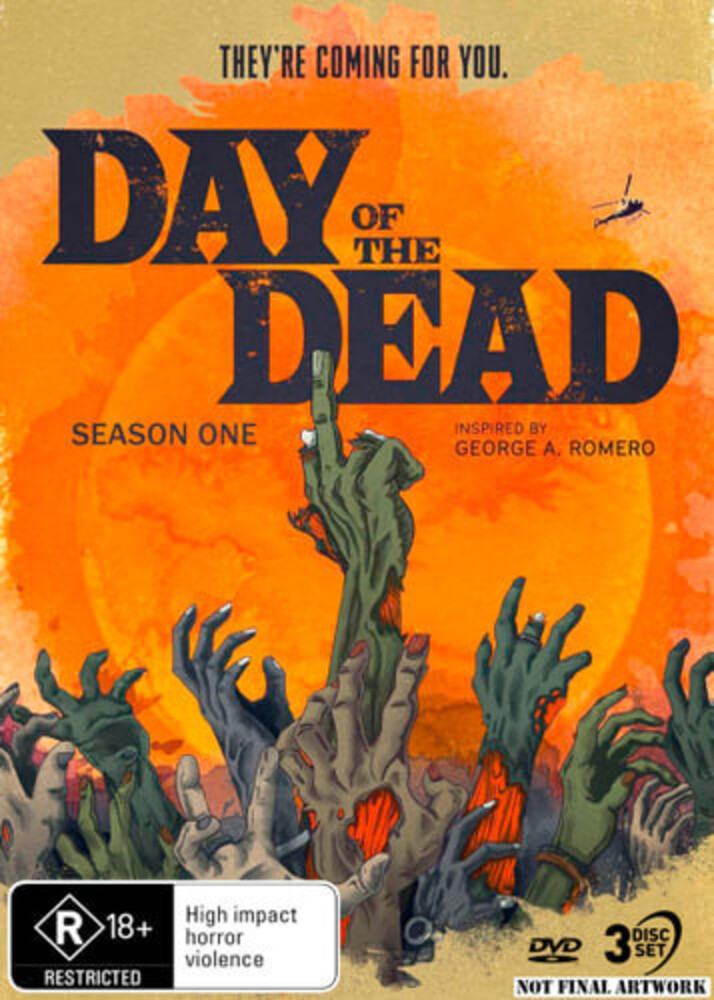 Inspired by George A. Romeros 1985 masterpiece and one of the most popular horror franchises of all time, Day of the Dead is the intense story of six strangers trying to survive the first 24 hours of an undead invasion. This ode to Romeros famous flesh-eaters reminds us that sometimes all it takes to bring people together is a horde of hungry zombies trying to rip them apart. But unlike most zombie tales, Day of the Dead isn't the story of a crisis bringing out the worst in people. Instead it's an ass-kicking adventure about how our differences become strengths and how we band together when the world goes crazy around us.