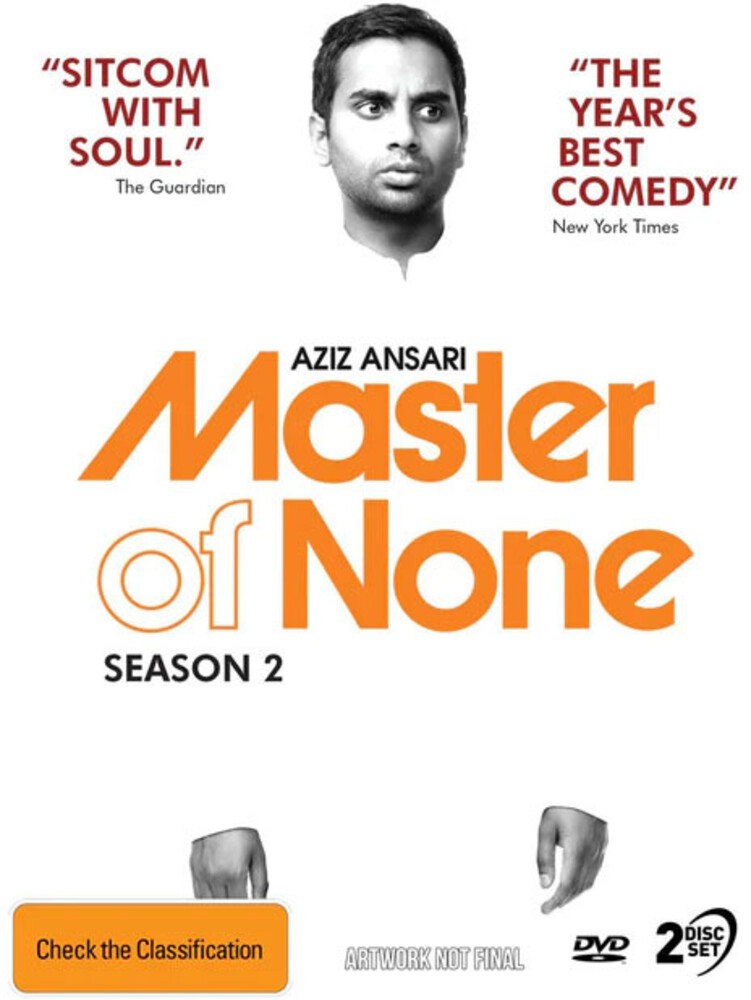 Created by Aziz Ansari and Alan Yang, Master of None became an immediate global hit on Netflix, was named "the year's best comedy" by the New York Times and has won a Primetime Emmy award for Outstanding Writing in a Comedy Series. Ansari has been nominated for a Golden Globe for his performance as Dev Shah, a 30-year-old trying to jump-start his acting career and elevate his dating game with help from his eclectic group of friends.Set in New York and Italy, this clever, charmingly offbeat comedy co-stars No l Wells, Eric Wareheim, Kelvin Yu, Lena Waithe and Alessandra Mastronardi. Guest stars include John Legend and Angela Bassett.