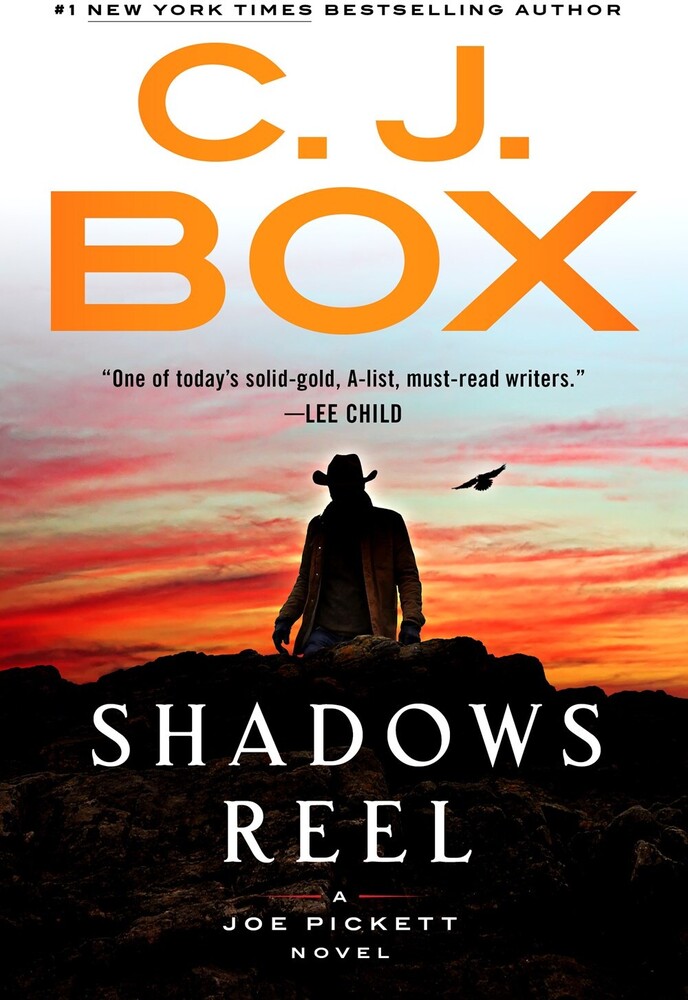 A day before the three Pickett girls come home for Thanksgiving, Joe is called out for a moose poaching incident that turns out to be something much more sinister: a local fishing guide has been brutally tortured and murdered. At the same time, Marybeth opens an unmarked package at the library where she works and finds a photo album that belonged to an infamous Nazi official. Who left it there? And why? She learns that during World War II, several Wyoming soldiers were in the group that fought to Hitler's Eagles Nest retreat in the Alps-and one of them took the Fuhrer's personal photo album. Did another take this one and keep it all these years? When a close neighbor is murdered, Joe and Marybeth face new questions: Who is after the book? And how will they solve it's mystery before someone hurts them... or their girls? Meanwhile, Nate Romanowski is on the hunt for the man who stole his falcons and attacked his wife. Using a network of fellow falconers, Nate tracks the man from one city to another. Even as he grasps the true threat his quarry presents, Nate swoops in for the kill-and a stunning final showdown.