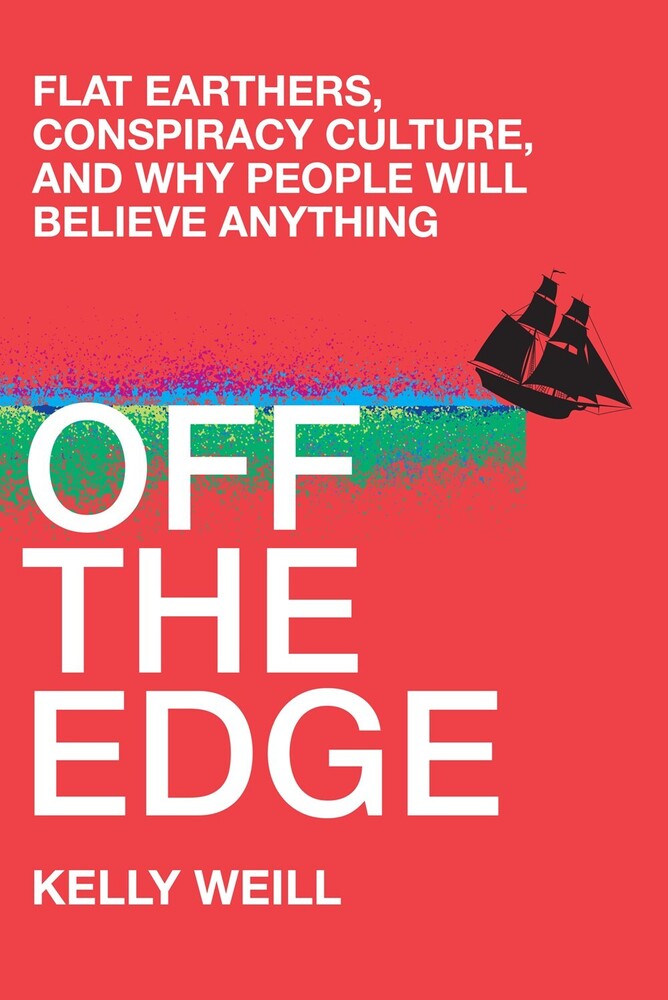 Since 2015, there has been a spectacular boom in a nearly two-hundred-year-old delusion-the idea that we all live on a flat plane, under a solid dome, ringed by an impossible wall of ice. It is the ultimate in conspiracy theories, a wholesale rejection of everything we know to be true about the world in which we live. Where did this idea come from? Weill draws a straight line from today's conspiratorial moment back to the early days of Flat Earth theory in the 1830s, showing the human impulses behind divergences in belief. Faced with a complicated world out of our individual control, we naturally seek patterns to explain the inexplicable. The only difference between then and now? Social media. And, powered by Facebook and YouTube algorithms, the Flat Earth movement is growing.