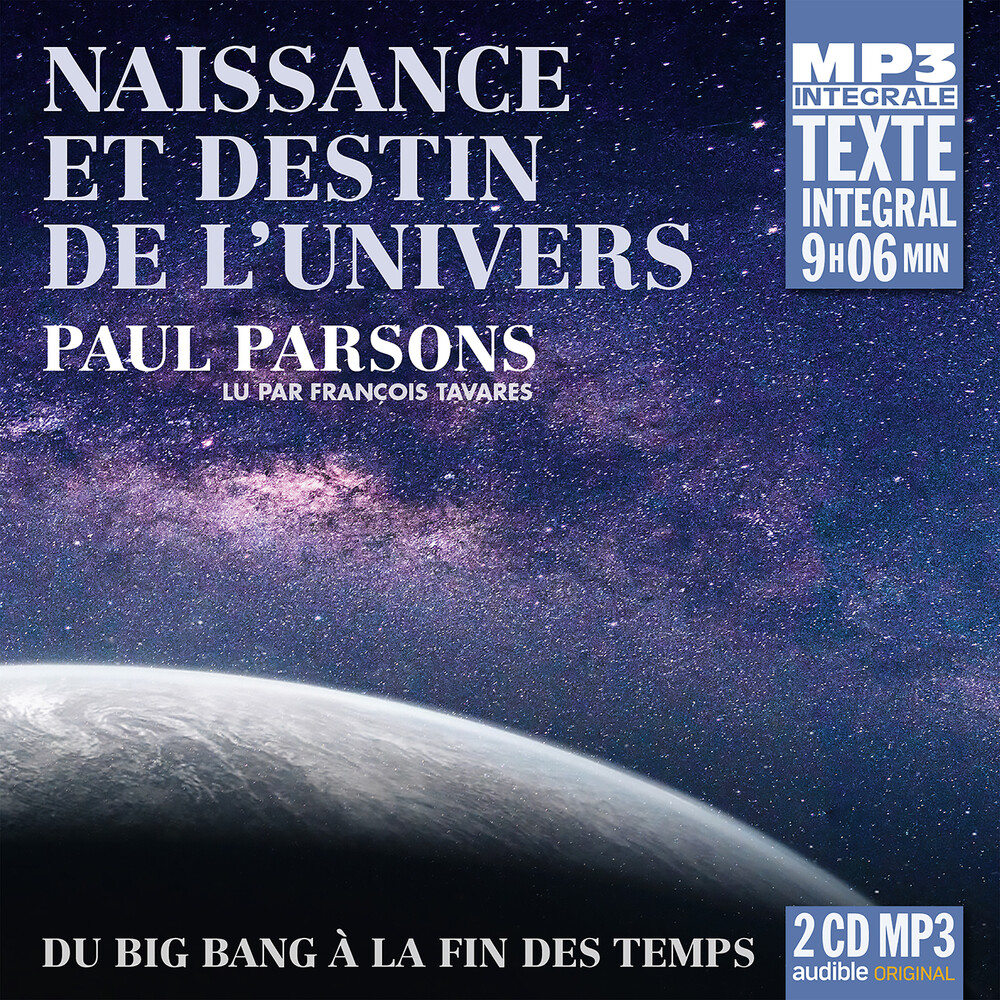 Birth and Fate of the Universe is the whole history of our universe as we understand it today: from nothingness, to the birth of the universe, and until it's final destiny. 13.8 billion years ago, matter, energy, space and time suddenly emerged in a cataclysmic event now known as the Big Bang. Thanks to Einstein's revolutionary theories that established current cosmology, we now have a better understanding of the origins of our universe, but also the clues to discern it's fate. Are we going to burn out or go extinct? Could the end just be a new beginning? Is our Big Bang just one of many in a titanic multiverse? Paul Parsons, doctor of physics, takes us on a thrilling journey through the billions of light years of our cosmos.