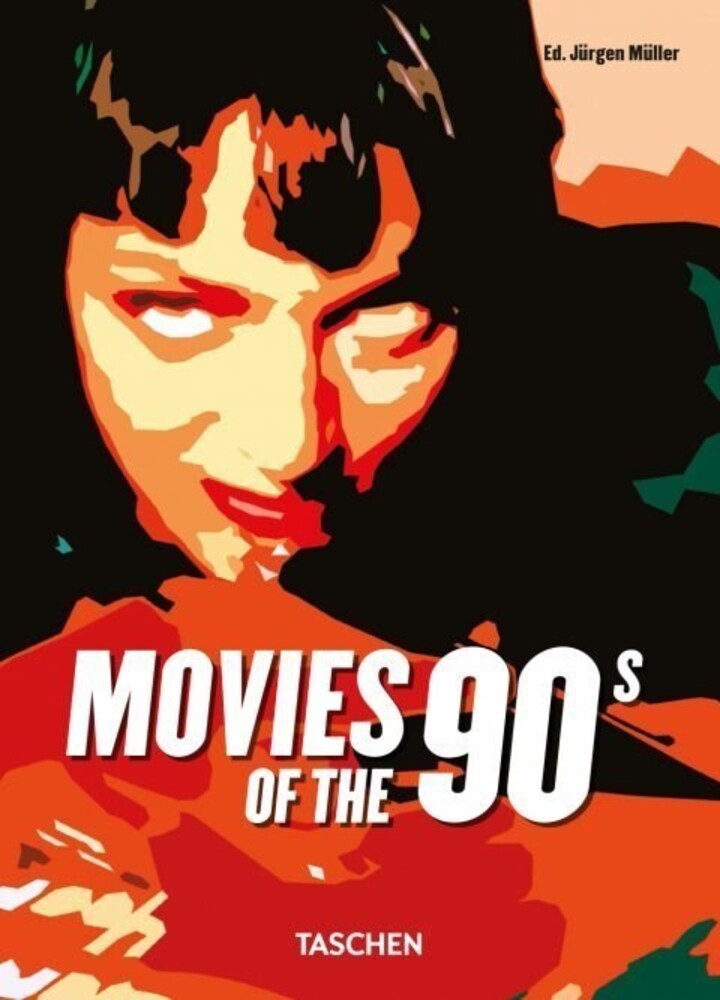 The last decade of the 20th century consolidated once again the fascinating power of the silver screen, both by looking to the future and drawing on the past. It's no exaggeration to say that never before had there been a time when the cinema focused so ironically on it's own vanity, and never had it been so intensely preoccupied with itself as a medium. Filmmakers like Steven Soderbergh, David Lynch, Quentin Tarantino and Ang Lee created worlds that were as cryptic as they were disorientating, while James Cameron and Steven Spielberg conjured up ever more spectacular special effects. Do you dream of wandering the desert with The English Patient? Could you save yourself from the doomed Titanic? Are you still convinced that There's Something About Mary? 100 Movies of the 1990s reviews cinema's most important events from 1991 to 2000 and brings to life a rich variety of movie highlights. The story-line and aesthetic characteristics of each film are presented in an incisive and informative way. Commentaries on actors, directors and historical or technical aspects of cinema introduce additional features of interest. 100 Movies of the 1990s is specialised yet entertaining, clear yet challenging. A work resembling a great moment of cinema, unforgettable and utterly gripping.