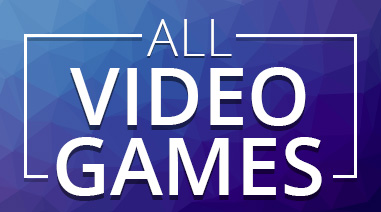 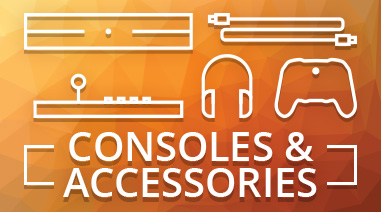 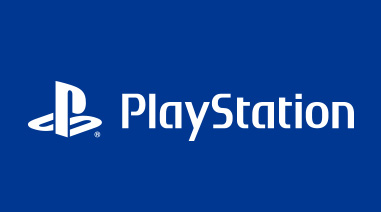 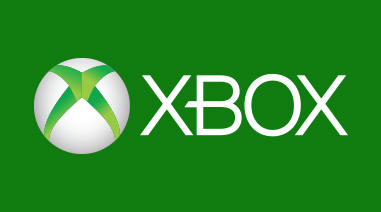 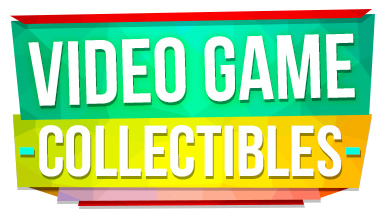 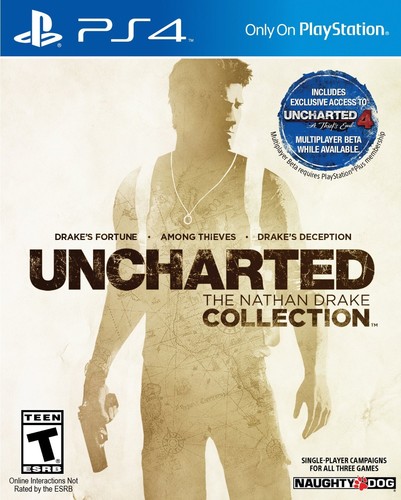 From the groundbreaking storytellers at Naughty Dog, comes the genre-defining epic that revolutionized adventure storytelling, rebuilt by Bluepoint Games with the power of the PS4 system. Experience one of the most revered game series of all time as you follow the perilous journey of Nathan Drake across the globe, from humble beginnings to extraordinary discoveries. Meet an unforgettable cast of characters as Drake puts life and friendship on the line in a race against ruthless enemies to uncover unimaginable treasure. UNCHARTED: The Nathan Drake Collection includes the single player campaigns for UNCHARTED: Drake's Fortune, UNCHARTED 2: Among Thieves, and UNCHARTED 3: Drake's Deception. 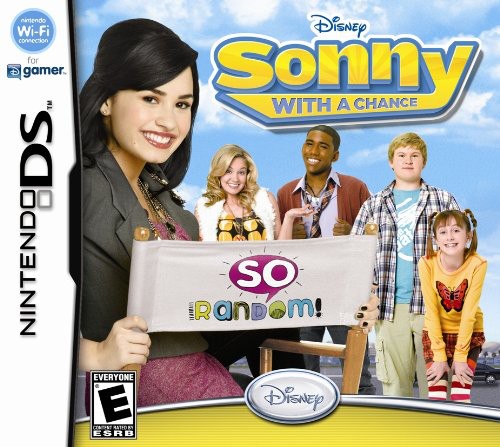 Sonny With A Chance for Nintendo DS

Sonny With A Chance for Nintendo DS

Sonny with a Chance for Nintendo DST allows players to experience random and humorous events inspired by the hit Disney Channel series with the "So Random" cast. Fans can play as their favorite character and take their chance in a board game loaded with mini-games, random events and wacky power-ups to get the most fan mail.

Sonny With A Chance for Nintendo DS
Quick View 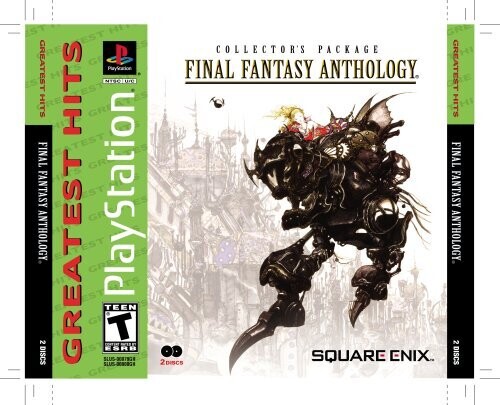 Final Fantasy Anthology incorporates two of the most beloved FINAL FANTASY titles ever published. First released as FINAL FANTASY III in the U.S., FINAL FANTASY VI brings back all of the qualities that made it the best selling RPG of its time, and adds a few bonuses unique to this re-release. The second title in this compilation, FINAL FANTASY V, is seeing its first ever release in the U.S. Featuring an innovative 'Job' system and a story that will take the player to different worlds, this title will finally show U.S. gamers what they have been missing. If you are new to the FINAL FANTASY universe, pick up Anthology as way of getting to know the series that has garnered the praise of millions. If you are already a fan, pick it up to relive the magic once again. 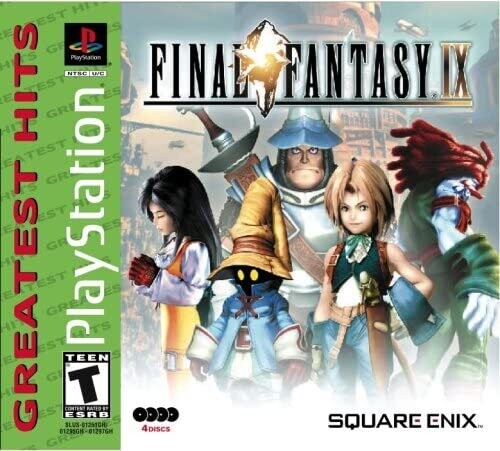 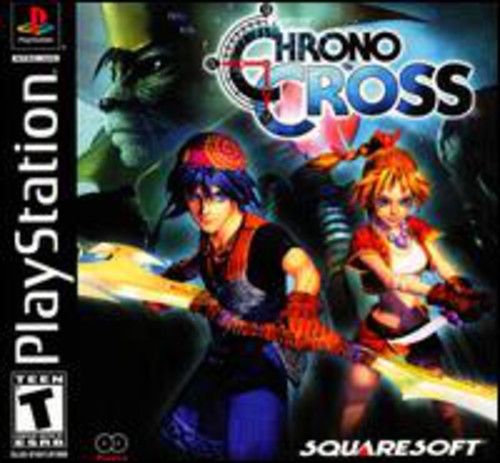